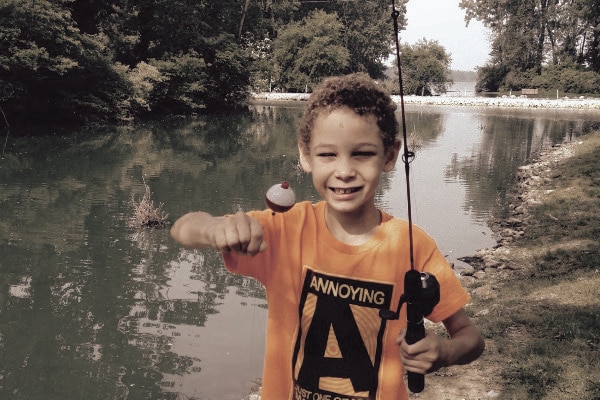 UNION CITY, Ohio — A 9-year-old Union City boy struck by a vehicle Wednesday has died from his injuries.

The Union City Police Department, via UnionCityNow.com, reported the news on its Facebook page.

The boy, Leyden Guenther, was airlifted by CareFlight to Dayton Children’s Hospital after he was hit while riding his bike.

The accident took place at approximately 4:37 p.m. The boy was riding his bicycle southbound in a driveway and entered the westbound lane of the roadway and was struck by a westbound 2006 Green Mercury Montego, driven by Darrin L. Smith 49, Union City, Ohio.

The child was not wearing protective head gear. Smith was uninjured.

A page on GoFundMe.com has been set up to solicit donations to cover Guenther’s hospital care and funeral costs. To donate, type the phrase “Support for Leyden” in the website’s search function.