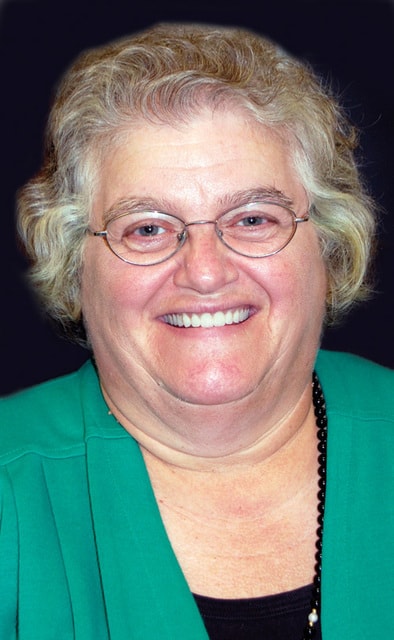 It’s vacation time again and I have plans to really reflect on life with perhaps a couple of road trips. That is, after I get done sorting papers and shredding them and getting my house in order, which could take months.

No, I didn’t get that all done on my last vacation, but you see, I’m a procrastinator. I do put things off thinking that someone somewhere is going to take care of it for me. I need a personal secretary in my life, but that’s not going to happen, so I, like Larry the Cable Guy, will just focus on getting the job done.

If I am fortunate enough to get done all that needs to get done this coming week, I plan to do some research on nutrition. That definitely needs to be the main focus of my life. I want to stay healthy not only for myself but for my son. I promised/announced to my doctor the other day I plan to work better on nutrition. I have lots of magazines and plenty of information to read. Maybe if that research does come about, I will put together a book, but I don’t know if I have enough life left.

I do drink lots of water and very seldom have a soft drink, coffee or tea. One of my kidney doctors told me to cut out red meat several years ago and I did for awhile, but drifted away from that idea in the last year. So, it’s probably time to get back to that routine, not to mention doing more walking.

Then there are those dastardly carbohydrates. That’s my obstacle and that’s what I want to study. I love carbs and I am hoping there is a way to ingest them in moderation without having to stop eating them altogether.

In fact, I love most foods with the exception of sweet potatoes, but I may have to reconsider them since they are healthier than regular potatoes from my understanding. That’s just it, I usually read between the lines sometimes and will have to buckle down and follow through on my findings the correct way.

Besides, I want to get in shape for next year’s class reunion, the biggie. Wish me luck. I’m going to need it. I myself will be doing a lot of praying.

The good Lord willing, I will be back next week.

Don McDermott’s recent death just added to the list of those who are no longer with us in the newspaper business. He had been sports editor and managing editor during his time here at The Daily Advocate.

I think more of our employees have died in the last two years than we’ve ever had in any given period, which means, yes, we are getting older and are expected to die. And, that does cover nearly a 50-year span.

Nevertheless, those days and those people are missed more and more each day.

Kim Passon Fisher, when she learned of Don’s death, sent me a photo of the news staff when she was on board and in it was Don and us other staffers. I think Don must have been managing editor at the time.

That photograph brought back memories and “the good old days.” The photo must have been used for our Christmas issue since the tree was in there. Pretty smart, aren’t I? Maybe I should become an investigator in my next life….NOT!

Happy anniversary to: Jim and Sharon Buchy (50), Dave and Joan Cummings (50), Ted and Deb Blakeley, Shawn and Creedie McGuire (6) and Dan and Sonja Supinger Coppess, all on June 19; Joe and Linda Magoto, Ashley (Moody) and David Gilpin, Waldo and Helen Jenkinson and Daniel and Heidi Linebaugh, all on June 21.

Happy belated anniversary to Patty and Robert Bunger (27) on June 11; and Joe and Mary Kay Miller on June 14.

Jamie and I express our heart-felt condolences to the families of: Curtis Miller, Bill Bennett, Phil Eberwein, Roma Thomas and Jack Jones.

Think about it: “Blessed is he who has learned to laugh at himself, for he shall never cease being amused.” — Unknown