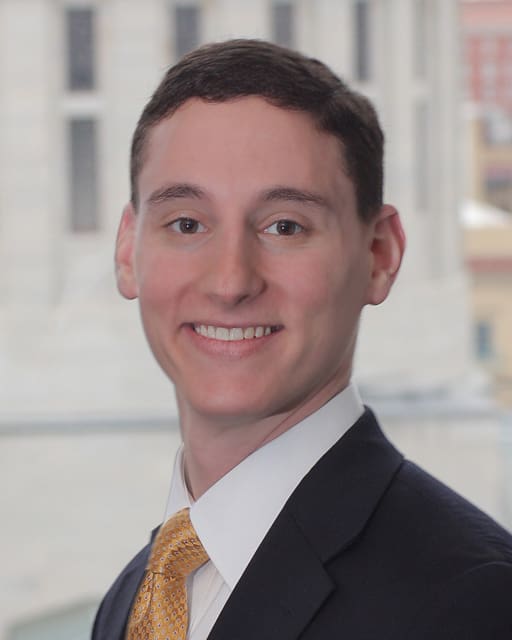 As Treasurer of Ohio, I believe taxpayers have a right to know how their tax dollars are spent. All too often, we the people aren’t able to follow our money once we write a check to city hall, the state capital or Washington D.C.

So this past December I launched OhioCheckbook.com, which for the first time in Ohio history puts every single state expenditure online. $408 billion of state spending over the past seven fiscal years is now at the fingertips of anyone with an Internet connection – from $2 for a pack of pencils to $2 million for road expenditures, and everything in between.

When we were creating OhioCheckbook.com we understood that this information would only be useful if it was easy to navigate and use. You shouldn’t need to be a CPA or a computer expert to understand how your money is being spent.

OhioCheckbook.com is an easy to use, cutting edge website that breaks the mold of a hard-to-navigate government data dump site. Simply type in what interests you in the “Google-style” search engine and you can instantly drill down with fully interactive charts, graphics and compare tools. If you find something that interests you, we included a social media share function. One click and your Facebook friends and email contacts will see what you see.

By shining sunlight on spending decisions made deep in the bowels of the state bureaucracy, citizens are able to follow their money and play an active role in helping to root out waste, fraud and abuse.

OhioCheckbook.com has received overwhelming bipartisan support from taxpayers, newspapers and good government groups across the state and country and recently earned Ohio the number one transparency ranking in the nation by the nonpartisan U.S. Public Interest Research Group. As a direct result of OhioCheckbook.com, we improved Ohio’s government transparency ranking from 46th to 1st in the nation!

We’ve come a long way in making Ohio’s government more open and transparent, but we’re not done. In fact, we’re just getting started. Now, my goal is to build upon what we have done at the state level and spread the same level of transparency to every city, county, school district, township, village, library, sewer district, water district and other districts across Ohio.

I recently sent a letter to every local government and school official representing 3,962 local governments throughout the state, inviting them to place their checkbook level data on OhioCheckbook.com. I offered this invitation at no cost to the local governments and school districts in your community. If they send my office their spending information in a useable format, we’ll get it posted online for you to see it.

Since that invitation, hundreds of local government leaders across Ohio have expressed interest in becoming early adopters. These officials have chosen to be leaders for transparency, rather than followers.

While taxpayers care about what their state and federal governments are doing, the governments in which they are typically most involved are closest to them – like their city, township, school, or library. These are the local governments that are helping to provide safe streets, services for seniors and a positive learning environment for our kids.

My hope is that local governments across Darke County will join me in this mission of creating a more open and transparent government and post their checkbooks online. As a citizen, it’s your right to know how your money is being spent.

My goal is to set off a race for greater transparency across Ohio that will empower taxpayers to hold public officials accountable. The momentum is building and I encourage you to contact your local officials to urge them to put their finances on OhioCheckbook.com.