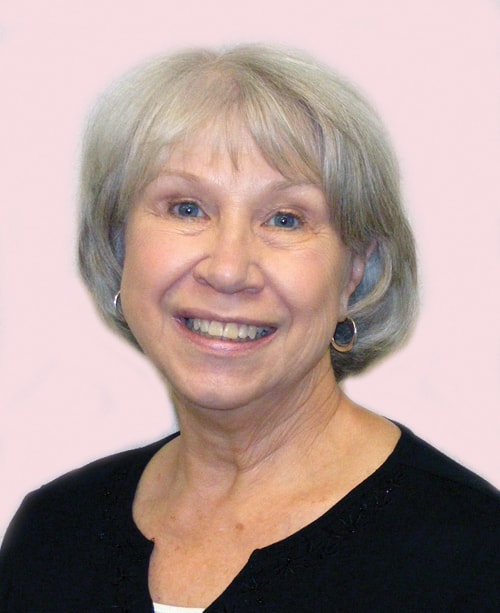 My father had a saying for everything. In fact, even after his passing, his daughters still repeat his quips. It got me to thinking about the source of these thing he said. Here you have some common and perhaps uncommon phrases/idioms that might be part of your life. Enjoy.

Heavens to Murgatroyd (the phrase that brought this all on): Well, this one originated in a movie in 1944. The movie was Meet the People with the phrase said by Bert Lahr. It was later a common phrase often spoken by Snaggletooth on the Yogi Bear Show. The name Murgatroyd came from the surname of a long line of English aristocracy.

Stitch in time saves nine: An early English proverb that has been around since 1732. It has to do with mending. Mending a little hole will be more efficient than waiting to stitch up a big rip. Hm. Not hard to reason that one out.

Cat out of the bag: First in print in England (again) in 1760. Two possibilities on this one. It could actually have meant to tell a secret or as some scholars (if there are such scholars) think it came from the use of the nine of tails which were kept in bags on ships. I prefer to go with the secret.

Tail wagging the dog: (American) From The Daily Republican paper regarding in 1872, dealing with the Cincinnati Convention thinking it could control the entire Democratic Party. Woof.

I’ll be a monkey’s uncle: Came into use in sometime after 1926. It was used in the Scopes Trials. Hm.

Hold your horses (Dad used this one on me a lot): (American) Originally hold your hosses. That was back in 1844. Sometime later, diction took over and hosses turned into horses. Pretty much self-explanatory.

Kick the bucket: (English) In 1785 the link between bucket and death was defined in Grose’s Dictionary of Vulgar Tongue: to kick the bucket, to die. Obviously, it had to do with kicking the bucket out from under someone who just happened to have a noose around the neck.

Barking up the wrong tree: (American) First seen in James Kirke Paulding’s Westward Ho! in 1832. I can just imagine some silly dog barking up a tree while the prey sits in the next tree watching. It’s right up there with our dog having a heart attack when dad took him hunting.

Whoops a daisy: (American) Began as ups-a-daisy. First recorded as ‘whoops’ in The New Yorker in 1925. However, I think of Ups-a-daisy as picking up a fallen child versus ‘whoops-daisy’ when the child falls down. No matter which it is, there is a daisy involved.

So how did this column topic come into being today? Well, I find that my grandchildren look at me strangely when I say something like “Jumpin’ Jehoshaphat!’ So I asked my sister June just exactly who was Jehoshaphat? After which ensued a long conversation about Dad and his predictable sayings. I seem to be the keeper of my dad’s sayings as well as my own sayings. My 3-year-old grandson says ‘cool’ just about as much as does his grandma. We pick up phrases and just carry them along with us.

Now you just might be called accountable for some random phrase that pops out of your mouth by a grandchild who doesn’t miss a thing. Might want to get online and check The Phrase Finder. Better safe than sorry.