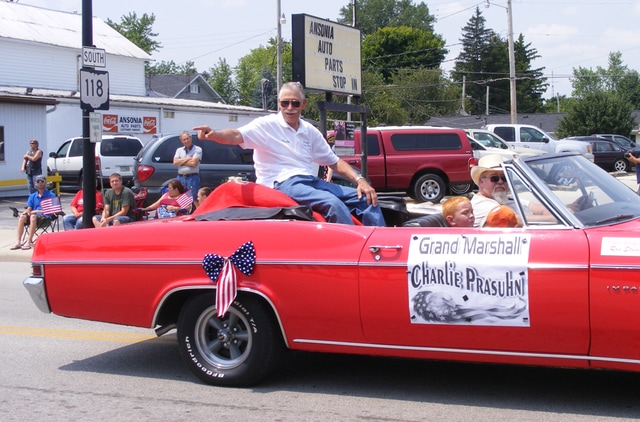 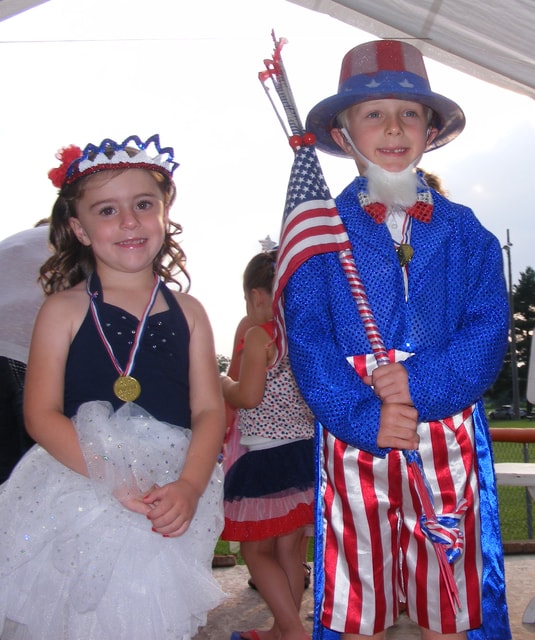 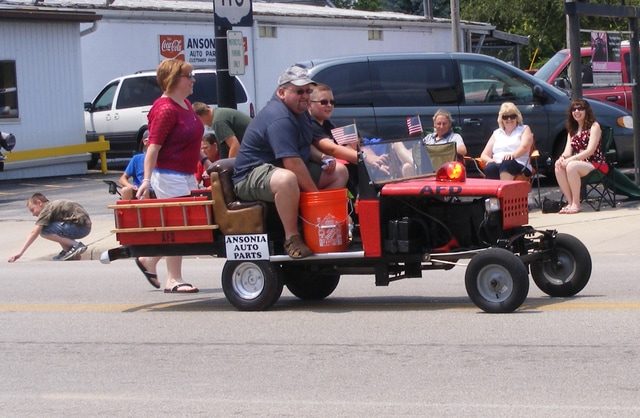 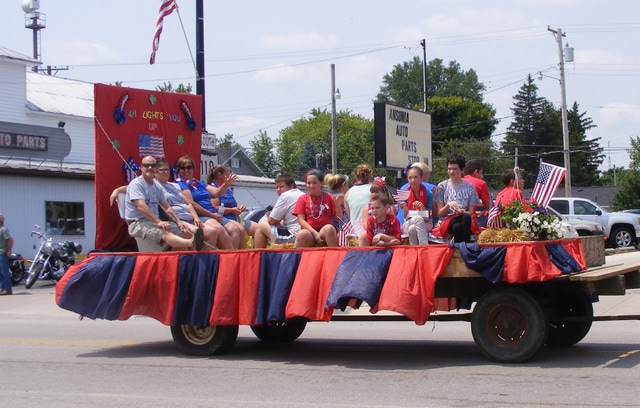 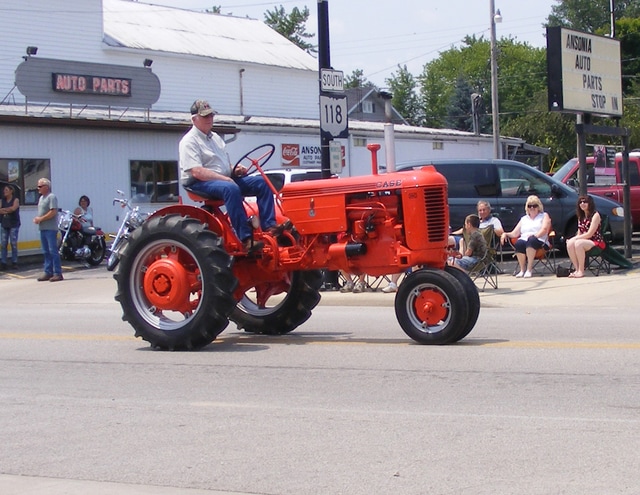 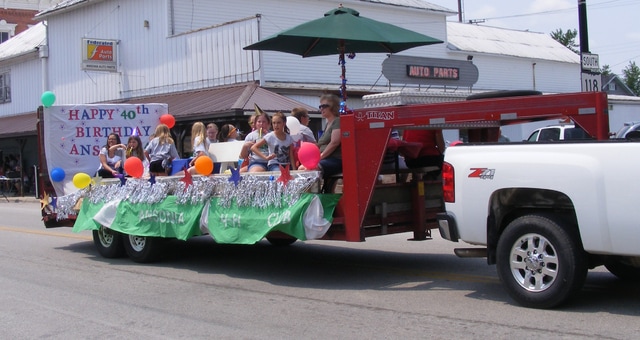 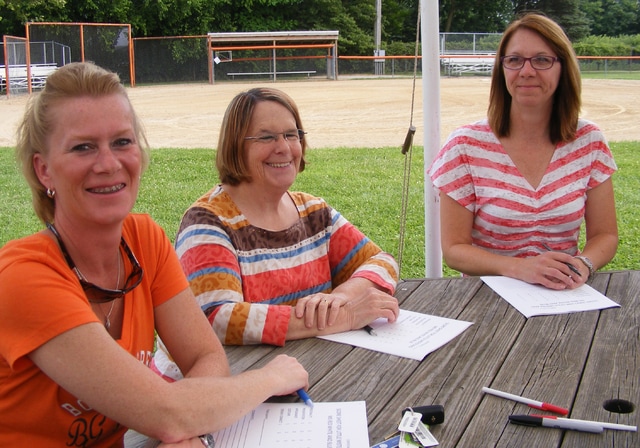 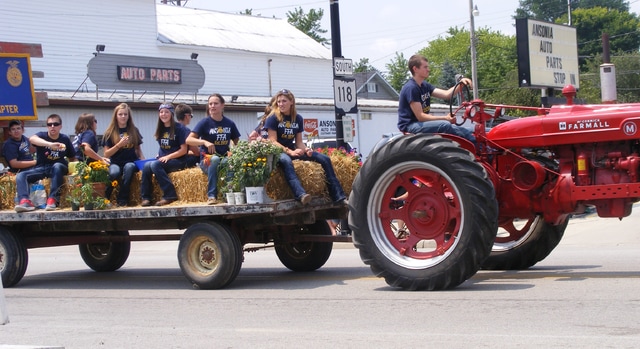 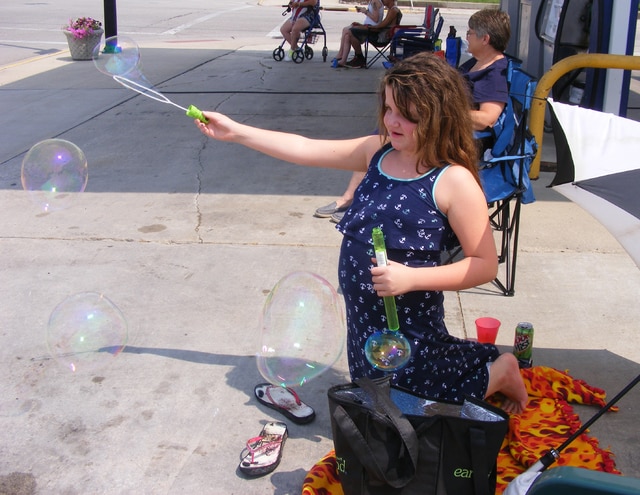 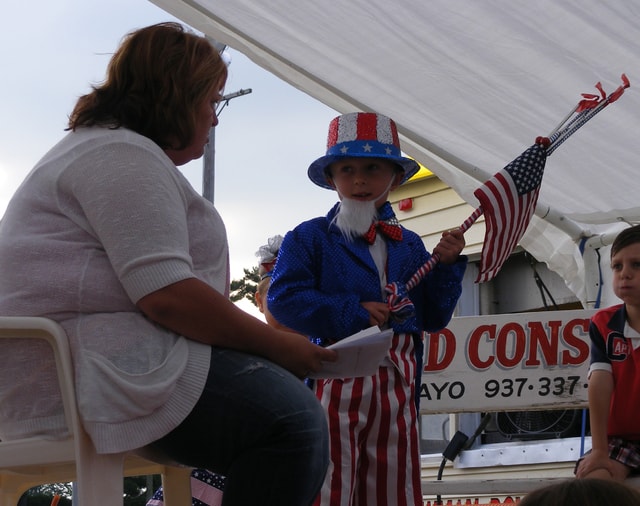 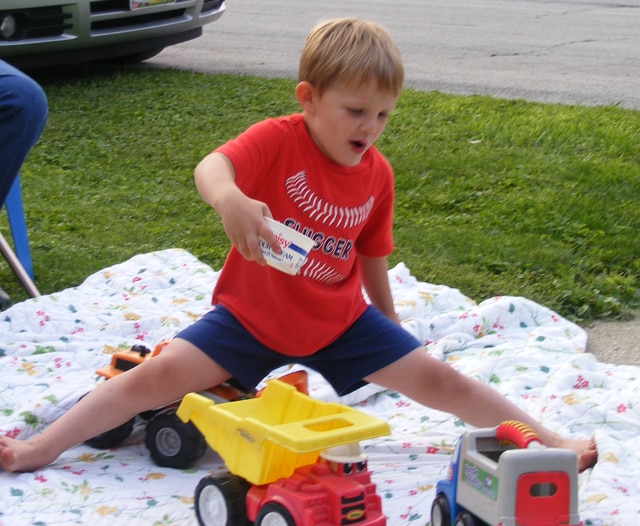 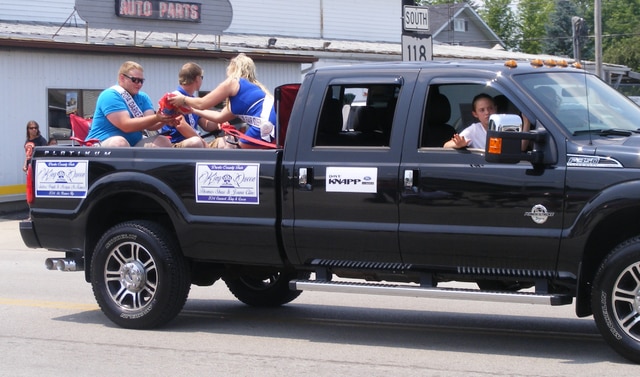 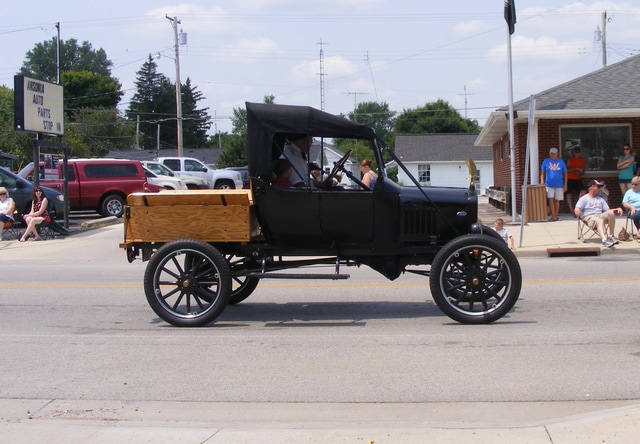 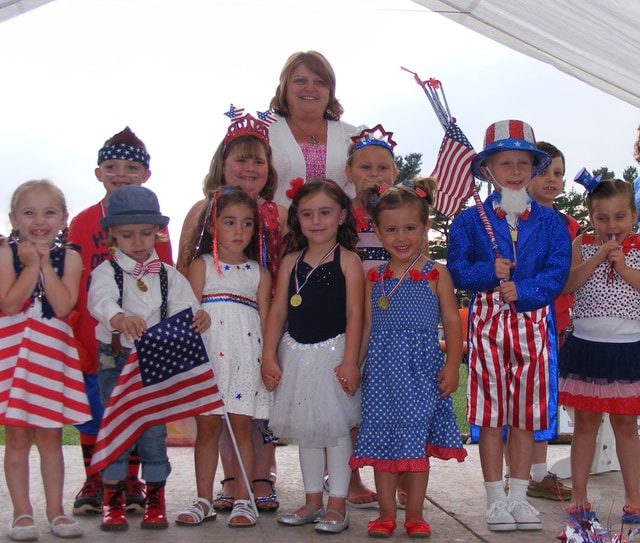 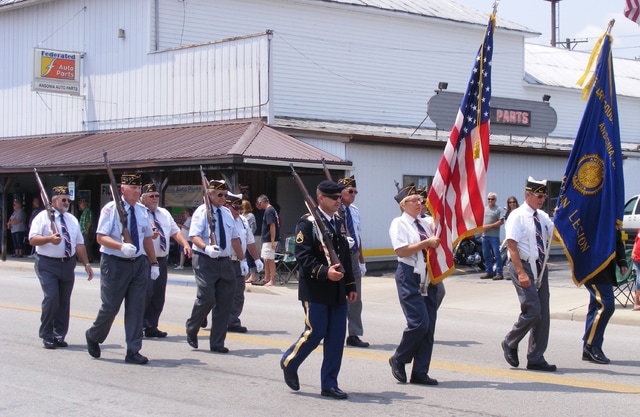 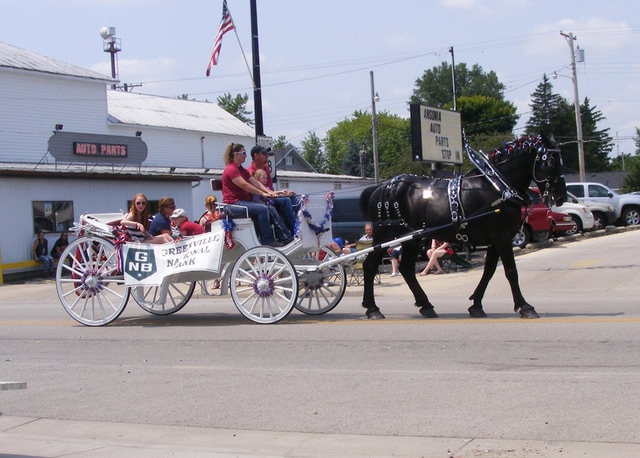 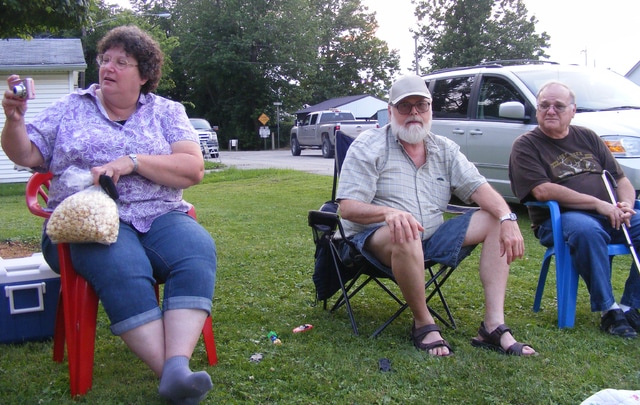 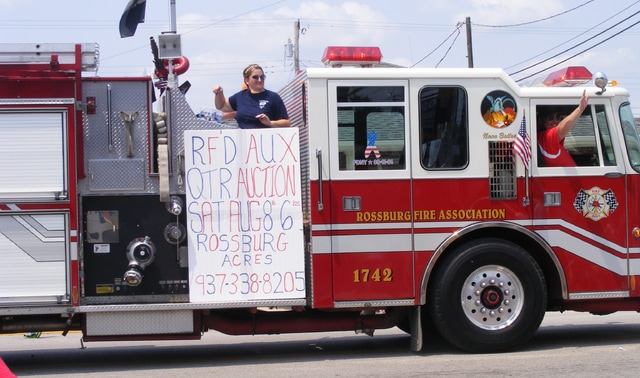 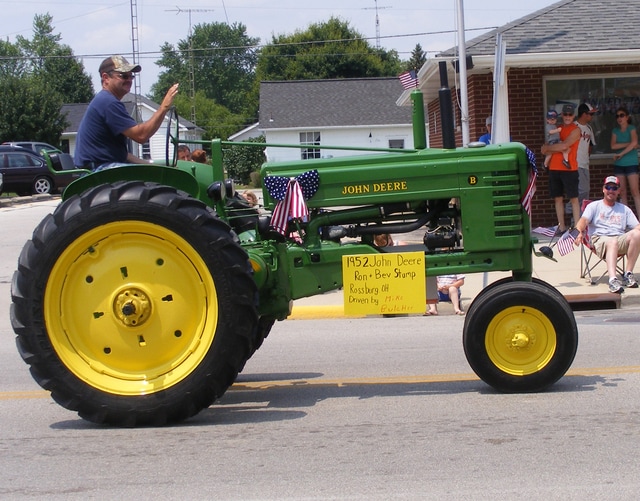 ANSONIA — The Fourth of July was celebrated in style in this community, complete with family events, fun and games at the city park and, of course, fireworks, this weekend.

Addison, daughter of Nathan and Sara Smith, was one of six candidates, and Evan, son of Larry and Amy Addis, was among three candidates for the Little Mr. title.

Kami Phlipot coordinated the event and Kathy Cline returned once again this year to emcee the pageant. Judges were Tina Brooks, Marlene Troutwine and Jackie Mestemaker.

The royal couple was one of the many entries in Saturday’s parade, which featured Charlie Prasuhn as grand marshal. Prasuhn is a local farmer, married and the father of three and grandfather to eight. He is a 1960 Ansonia High School graduate.

According to reports during the parade, there were 363 participants in the morning’s Firecracker 5K.

The remainder of activities took place at the city park and the American Legion.

Softball tournaments were held all weekend and horseshoes as well as a cornhole tournament was also offered. Youngsters had the opportunity to compete in the National Kiddie Tractor Pull on Saturday and other games were sponsored by the Ansonia Area Youth Football and included miniature golf and duckpond.