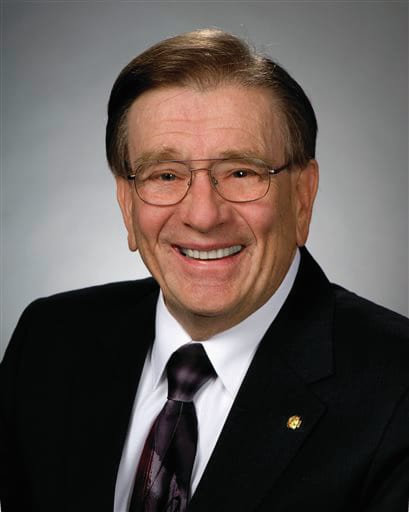 The state operating budget began as a proposal by Gov. Kasich, submitted to the General Assembly back in February. Now that the bill has passed through the General Assembly and been signed into law by the governor, we have a road map for state spending for the next two years.

There are two main things we should note.

First, we saw many compromises between the governor, the House and the Senate. By working together on a plan for state spending and tax reductions, we were able to put forth a piece of legislation that we can be proud of.

Secondly, this is a very different budget from the original proposal submitted in February. I think we improved upon the original proposal, and I am proud of that as well. Still, changes were made at the last minute that I believe required further consideration before implementing.

I was disappointed to see the governor make changes to the school funding system that was included in the House’s version of the budget. If we do not guarantee our school districts, both successful and struggling, an adequate level of funding, I fear that we will see consequences in the future.

Another issue I see is that Medicaid expansion, which was put into action without approval from the legislature, has caused the state budget to become somewhat inflated. The growth in spending associated with this expansion makes the budget process substantially more difficult and made for some tough decisions. Still, creative solutions were found and Ohioans will receive better healthcare for decades because of these changes.

Difficult decisions were made throughout this budget process, but we came together to make a bill that is supported by Ohio’s industry leaders who see it as a step in the right direction to continuing on a path to economic prosperity for Ohioans.

Ohioans will have more money in their wallets due to tax cuts included in this bill.

When all is said and done, I hope you will judge our policies on the past three budgets by asking one question: are more people working now than there were in 2010?