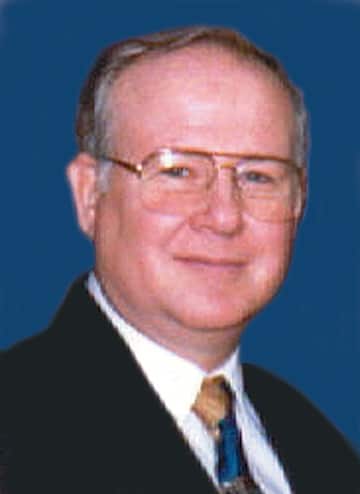 I had a conversation with my oldest son this past week about the meaning of the phrase, “The good Lord willing and if the creek don’t rise.” I’ve heard that phrase all of my life and never really thought about it. For us it always meant that if the water in the creek (crick or stream) got high it would prevent you from traveling.

I did quite a bit of searching and found there is no agreement as to the source of the phrase, nor what is the true meaning of the phrase. One of the more colorful claims is that Colonel Benjamin Hawkins (1754-1816) first penned these words. It is said that he wrote in response to a request from President Washington to travel to the capital. It is supposed to have been written in reference to The Creek Indian Nation; so if The Creek rose up, he would be unable to leave his post. I like this explanation, but there doesn’t seem to be enough evidence to prove it conclusively.

To tell you the truth I think I still prefer the local concept of the saying referring to the local streams (creeks) raising and preventing travel, especially in the times of storms. Living in the Midwest we have seen many of those this year and many, many creeks overflowing their banks.

Of course, it is the first part of the saying which is really important. It follows the concept found in James 4:13-15 of God being in control of our world. Notice what James writes:

“Now listen, you who say, ‘Today or tomorrow we will go to this or that city, spend a year there, carry on business and make money.’ Why, you do not even know what will happen tomorrow. What is your life? You are a mist that appears for a little while and then vanishes. Instead, you ought to say, ‘If it is the Lord’s will, we will live and do this or that.’”

There is no questioning of the fact that storms often come into our lives. The thing about storms is that you can never completely plan for them in advance. Their intensity varies greatly with each occurrence; they are simply never the same. The truth of the matter is that the only way you can survive is truly trusting in The Lord. We live in an uncertain world and as James says, you ought to say, ‘If it is the Lord’s will, we will live and do this or that.’”

I don’t know about you, but I still have a problem in putting that into practice. So often I plan my plans in infinite detail and then pray that The Lord will allow things to work out as I have planned. We (and I) need to learn to involve God in our plans from the very start, before we put the first line on our to do list or our itinerary.

I pray that things go as you plan in your life, “The Good Lord willing and the creek don’t rise!”