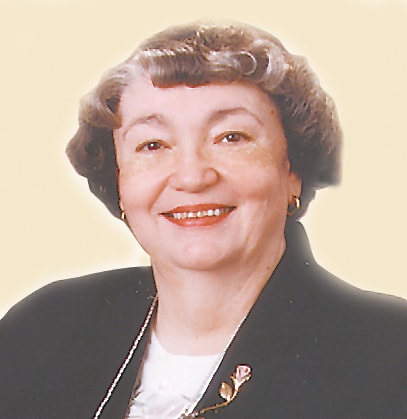 There is something about weekend construction work that can turn normal, civilized men into power tool maniacs. Things no one of them would ever do alone are relished when they act in masse.

Last September when we were working on 101, my old home place, the guys decided they could probably paint over the old wallpaper. Some of it had been there since 1900, and it seemed wall-tight. They painted one room.

The next day there were blisters everywhere on the newly painted walls, so they began the tedious job of stripping all of the walls in the house. It seemed to take forever. Where the blisters weren’t, the paper was really tight.

Then came the weekend. The volunteers assembled. They looked at the walls which were progressing nicely, if slowly, and decided there had to be a better way.

Someone suggested, and they tried, painting the walls with buckets of water.

It was a little faster, but they craved speed, and they didn’t want to fool around with a steamer.

They saw the paint sprayer—just sitting there, useless. Why not?

The next thing we knew they were practically hosing down the venerable old walls with the paint sprayer. The paper did strip faster on the plaster walls. But then they ran into a “little” problem. One of those venerable old walls wasn’t plaster. It was drywall, and it had been set in backwards. The soaking destroyed it.

Some of us were studying the desiccated wall, wondering what could be done, when others, male of course, suddenly shifted into maniac mode.

Our first clue was a deep-voiced shout, “Need a new wall here!”

That was followed by a deeper one, “Tear the old wall out!”

As the dust settled, the high-fives ended, and the grins of satisfaction spread over their faces, I asked, “Now what?”

“Gotta go to the lumber yard and buy some drywall,” they replied.

I began to look around for a place to hide the paint sprayer before they got back.

“We’ll have to take the old truck, and you have to go along,” they finished.

There I stood in my Salvation Army rejects work clothes. My new perm was totally frizzed by the hot humid weather. I had a layer of plaster dust coating my skin, my clothes, and my hair. They had to be kidding.

Then I looked at the old truck, realized I was the one with the credit card, and said every woman’s prayer under such circumstances, “Please God, don’t let me see anyone who knows me.”

At the lumberyard our drywall expert stepped up to the counter and said, “I’d like 10 eight by four sheets of drywall.”

“Sorry, no eight by fours in stock,” the clerk replied.

Our expert did some rapid calculations and said, “I want eight…”

“No eights,” the clerk repeated.

I began to feel like I was witnessing an Abbot and Costello comedy routine like “Who’s on first?”

Listen, please,” our expert said. He took a deep breath and quickly said, “I want eight twelve by fours.”

“Oh,” the clerk looked surprised, “We can do that.” And they did.

That was last summer.

In spite of the various maniac periods, the interior of the house was finished, and quite well.

In fact the official appraisal even said the walls were very well done.

Our tool timers should take a bow.