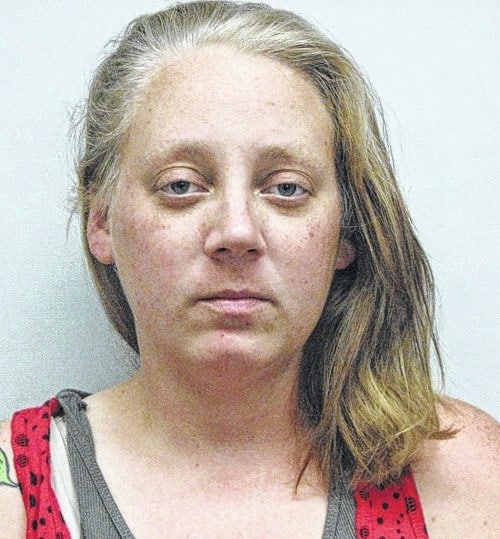 GREENVILLE — The former manager of Ansonia’s Dollar General store has entered a plea of guilty to grand theft for stealing from the store.

Kimberly M. Schmidt, 32, of Celina, was indicted on a charge of grand theft, a fourth-degree felony, in January for the theft of an amount exceeding $7,500 over the period from June 2014 through January 2015.

Sentencing is set for Sept. 17 at 9:30 a.m. She faces a maximum of 18 months of incarceration and $5,000 in fines, but neither jail nor fines are mandatory under sentencing laws.

Schmidt failed to appear for a status conference in the case in April, and her OR (own recognizance) bond was revoked and a bench warrant issued for her arrest.

She was then released on a $20,000 bond, which was later revoked for failure to comply with pretrial supervision and report with the court.

Her bond was then revoked entirely, and she was detained in Darke County Jail.

In other court news, the trial of Raymond Emerson, 46, of Arcanum is scheduled to begin Tuesday morning with jury selection, barring any last-minute plea arrangements.

Emerson was indicted for involuntary manslaughter, a first-degree felony, and corrupting another with drugs, a second-degree felony.

Emerson is accused of supplying his wife, Angela Emerson, with a fatal dose of the painkiller Fentanyl Jan. 18, 2014. Angela Emerson died at their Arcanum home. The couple had been married for almost 10 years.