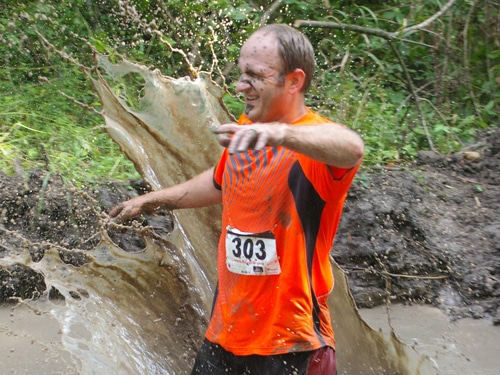 The fourth annual Gauntlet benefited The Light Foundation, a non-profit organization founded by Greenville native and former New England Patriot Matt Light. The foundation hosted the race at its 450-acre facility with 317 competitors finishing the race and dozens of children also completing a kids race.

“It’s the best,” Light said of Saturday’s Gauntlet. “And what a day. Perfect weather. Percent place to be outdoors on a Saturday in August. It doesn’t get any better than this.”

The course included numerous obstacles that required competitors to crawl through mud, climb walls, maneuver through blockades and swing across pools of muddy water among other feats.

“The course is great,” Light said. “I think we had roughly 22 obstacles, and we added some fun ones for this year. And of course Mother Nature worked out pretty well for us and provided plenty of mud here in the county. I tell you the course is great. Nick (Schuckman) and Brian (Rehmert) and the rest of our volunteers they do such an incredible job putting this thing together and organizing it and getting 400 moving parts all together at one time.”

Light participated in the kids run with his own children and enjoyed the obstacle that required competitors to crawl through a creek.

“This year I thought with my kids badgering me to go out with them and have some fun it would be a good thing to do as a family,” he said. “So we had a lot of fun out there.”

Calen Bruner of Greenville recorded the top time in Saturday’s race as he finished the 5K obstacle course in 25:05.1. Brandon Wirrig from Bradford finished second in 25:59.9, and Mickey Mitchell of Franklin, Massachusetts, finished third in 27:00.6.

Calen Bruner of Greenville won the boys 14 to 19 age division with a time of 25:05.1, Mickey Mitchell of Franklin, Massachusetts, finished second in 27:00.6, and Wills Troutwine of New Madison finished third in 30:13.9.

In addition to the obstacle course race and kids race, Saturday’s Gauntlet also included a kids zone, raffles, bands, food and drinks. The Light Foundation received assistance from many organizations including the National Guard from Greenville.

“The National Guard is phenomenal,” Light said. “These guys obviously train and do a lot of things that anybody that’s coming out here today would admire. And having them here and having them out there encouraging people on the course and setting up all their cool toys for people to look at and the kids really enjoy that as well.” 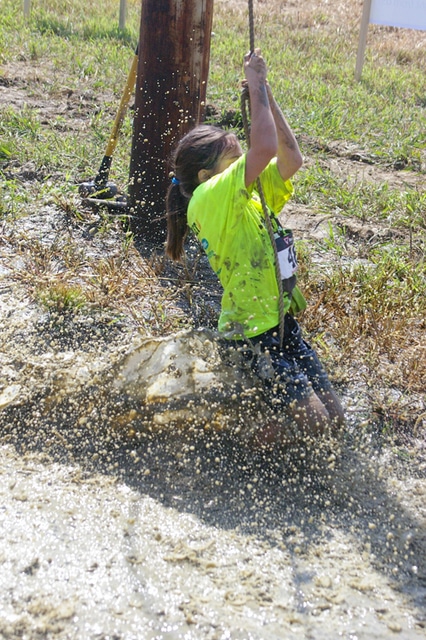 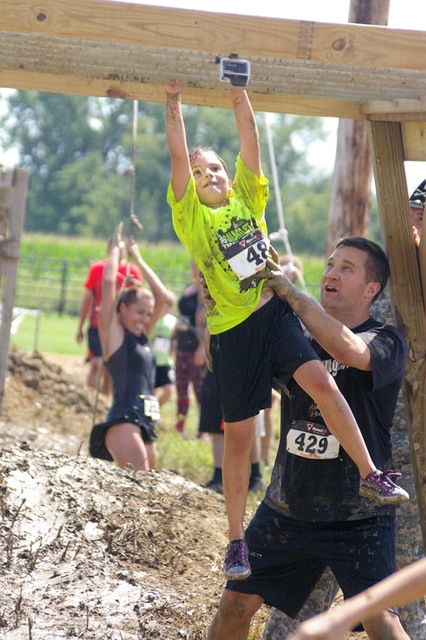 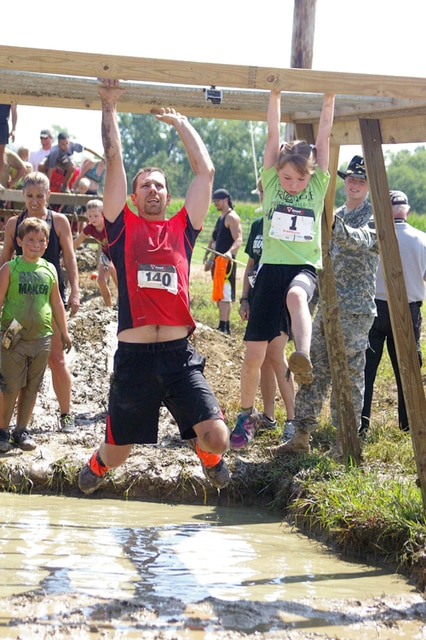 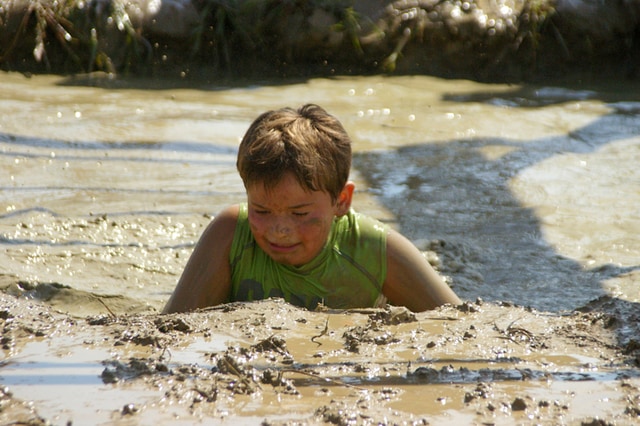 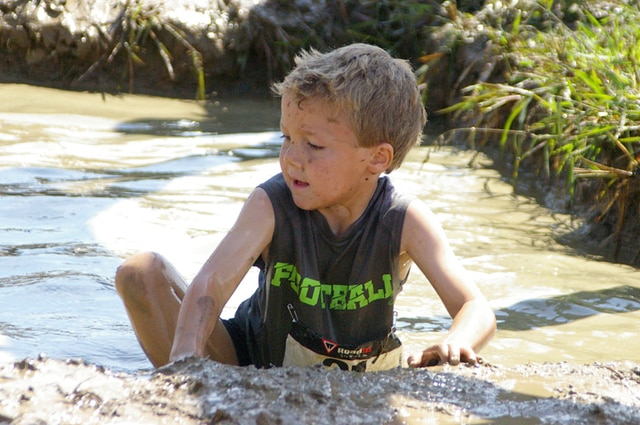 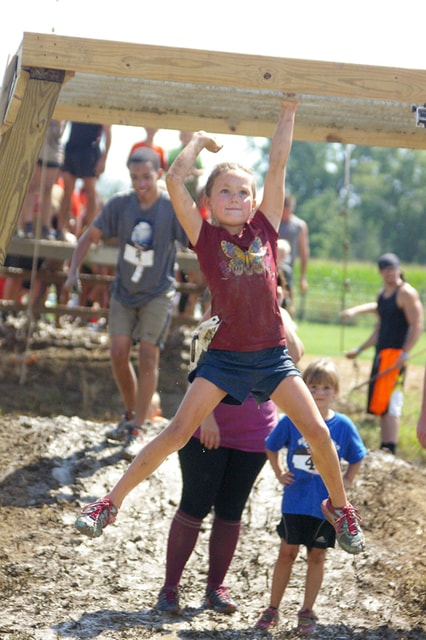 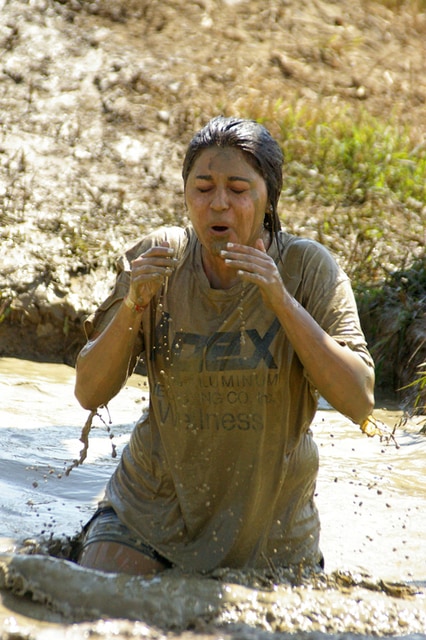 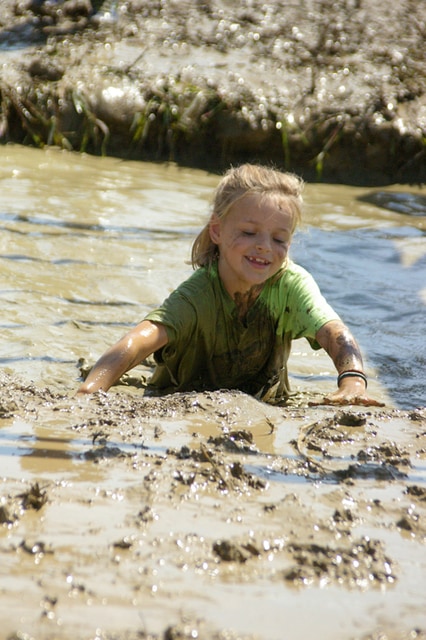 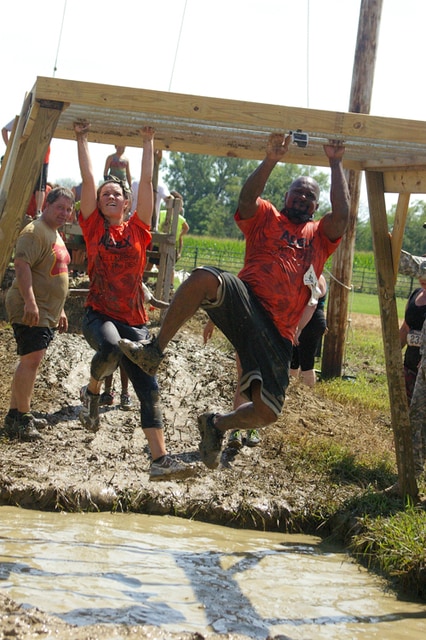 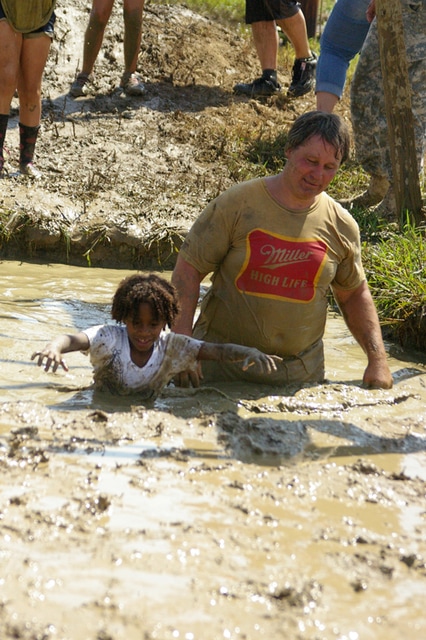 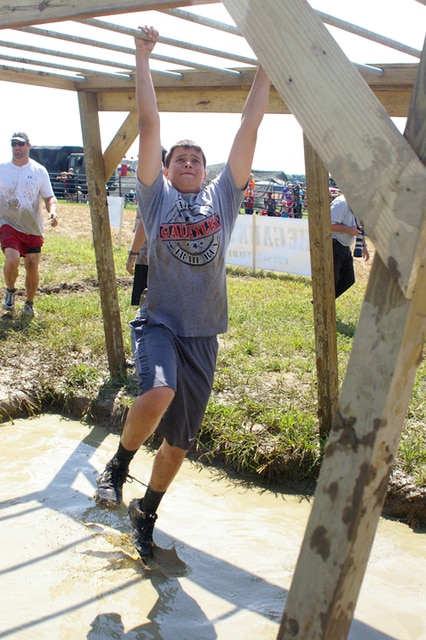 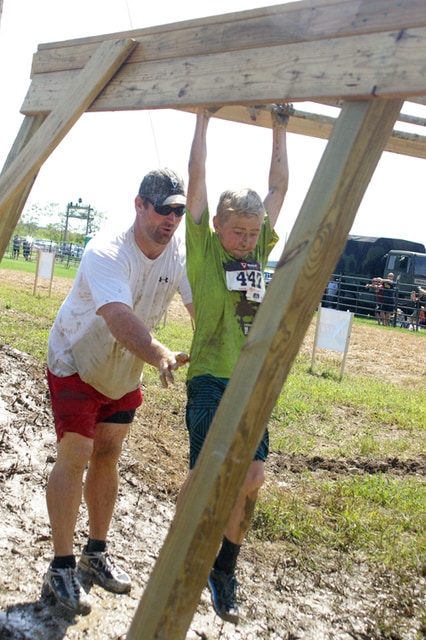 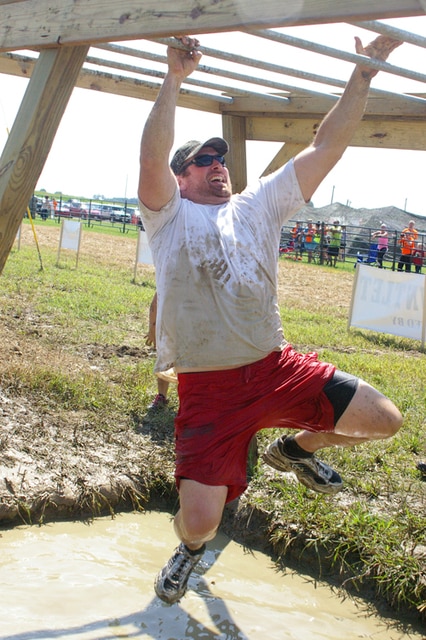 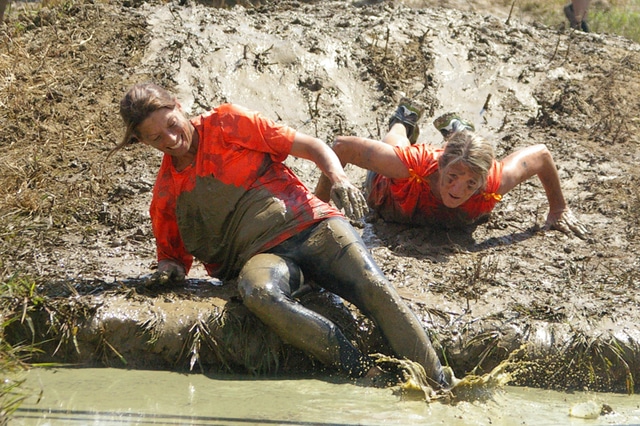