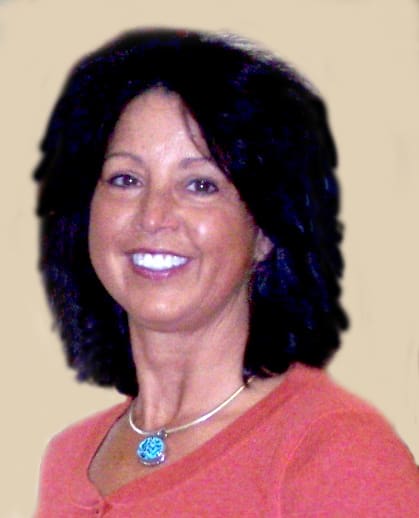 The words fair and fare are homophones—two words that sound the same but have different meanings and spellings. Homophones are homonyms and just one example of the why many people think the English language is complex.

Since this weekend we have both the Great Darke County Fair, which begins today, and Fare Fest which will be held Saturday on Main Street in Versailles, it’s a great time to discuss the difference between these two words, while highlighting both these annual events.

Fair has many diverse uses. As an adjective it means of pleasing appearance, free from bias or dishonesty, legitimately pursued under the rules, moderately good, promising, or even bright, sunny and free of clouds or storms. (Examples: you’d make a fair judge, that was a fair fight, that seems like a fair income, my health is fair, she has fair skin, and its fair weather for sailing.)

Fair can also be used as an adverb such as: they were not playing fair, breaking every rule or we expect everyone to play fair. And as a noun fair means an exhibition, such as the 159th Annual Great Darke County Fair which runs from today through Aug. 29. Gates open at 7 a.m. and close at midnight each day.

The fair includes agriculture, amusement rides, horse racing, arcade games, horticulture, art, concerts, exhibits, and food galore. As a teen I enjoyed the sugar waffles and french fries, while many of my friends preferred the caramel corn and candied apples. Over the years I’ve enjoyed the Italian sausages, deep-fried pie, elephant ears, funnel cakes, blooming onions, pork chops, tenderloin, chicken, stir fry, peach and apple dumplings, ice cream, and strawberry lemonade. But I always have to patronize the Arcanum A’s tent for a “better than great” cheeseburger and occasionally a piece of pie.

Fare can be used as a verb and a noun. As a verb, it means to go, get along, or succeed. As a noun, it refers to money spent for public transportation, food, or something offered to the public, for entertainment, enjoyment, consumption, i.e. the 7th Annual Versailles FareFest held Saturday from 2-5 p.m. The FareFest continues to be a great way to sample signature appetizers, desserts and chef created foods, domestic, craft, and imported beers and wine from restaurants and beverage distributors from the Miami Valley. The event includes a complimentary wine glass, and live music. Tickets are available at the gate ($50) or by calling the Inn at Versailles at 526-3020, (presale $40). Food only tickets are also available. No one under 21 is permitted to attend.

After examining the difference between fair and fare I hope you’ve come to the conclusion that both are must attend events. But if you’re more of a home body who enjoys reading and learning you might access the resource website Homophone.com, which serves as a handy compilation of homophones.

Members of the Versailles Rotary Club have tickets for their upcoming BBQ chicken dinner for sale. Presale tickets can be purchased at Phelan Insurance, Books by the Bushel or any rotary member. The carryout dinner can be picked up at the old fire station from 3:30–6 p.m. on Aug. 28.

“Fare thee well summertime for school begins fairly soon, or in other words, right after the Fair.”

“No one said life was fair; just eventful.” ~Carol Burnett