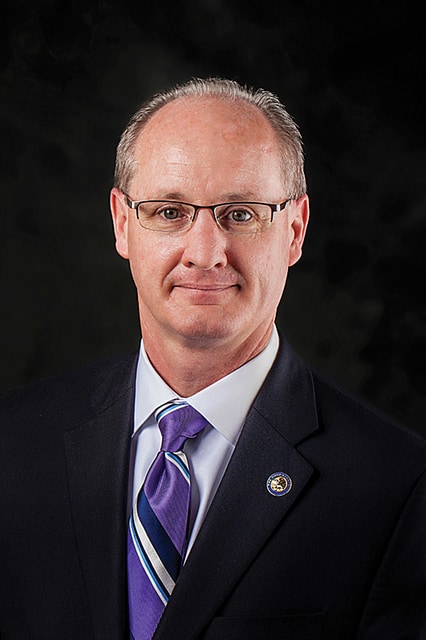 This week I joined State Senator Peggy Lehner (R-Kettering) and State Representative Rick Perales (R-Beavercreek) to reintroduce legislation aimed at protecting renters in the event of a fire. The bill requires a separate means of egress for all dwelling areas above the second story of a residential rental property.

When a fire breaks out, you have only moments to make a decision on how you will escape. Every second matters and ensuring you have an escape plan in place is critical.

I first learned of the dire need for legislation after meeting the families of two local graduates that were students at the University of Cincinnati. On New Year’s Day 2013, Ellen Garner and Chad Kohls were trapped in a third floor attic bedroom when a fire started on the second floor. The only safe exit from the room was an internal staircase, which quickly became engulfed in smoke. The 36-foot jump from the third story window onto the cement pavement was not a viable escape route. Ellen and Chad were trapped and decided to try to escape through the smoke-filled stairwell. Tragically, they passed out from smoke inhalation before the fire department could rescue them and later passed away at a nearby hospital.

Currently, rental homes with more than two levels are not required to have secondary means of egress. It is common for off-campus landlords to renovate attics or convert top floors into bedrooms, making the inside staircase the only exit point from the upper level.

This jeopardizes the safety of both families and students. Egress ladders offer an inexpensive option as lifesaving tools. They may be as simple as a rope ladder or a permanently fixed steel ladder near a window.

As many students return to campus for the beginning of a new school year, it is crucial that we raise awareness about the importance of having a secondary means of egress in rental homes. If you, your son or daughter, or someone you know is currently in this situation, I encourage you to contact the landlord and work together to secure a safe escape plan with an egress ladder. We need to make sure our families, neighbors, and children can get out safely in the event of a fire. 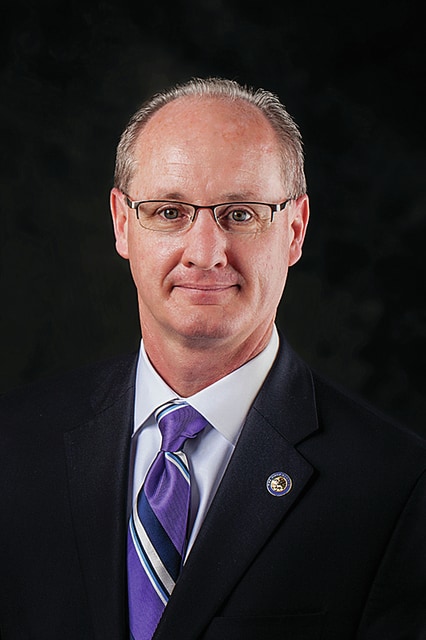