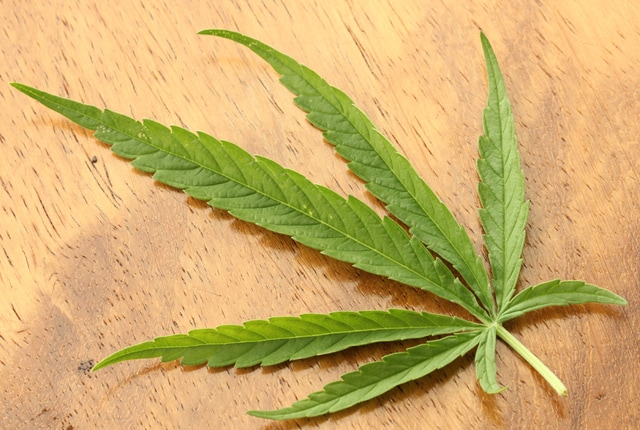 COLUMBUS — The Supreme Court of Ohio issued a slip opinion Wednesday ordering the members of the state Ballot Board to reconvene and adopt language that accurately reflects the content of a proposed amendment to the state constitution to legalize marijuana in Ohio.

ResponsibleOhio, the group leading the push for the constitutional amendment, filed the suit claiming the ballot board approved misleading language for State Issue 3 on the November 2015 ballot in order to encourage voters to vote “no” on the measure. The court agreed.

The suit also objected to the ballot title, but the court denied its claim for that.

On Aug. 18, the Ballot Board, by a three-to-two vote, adopted ballot language for Issue 3. The court stated that, by law, it could not invalidate the ballot language “unless it is such as to mislead, deceive, or defraud the voters.”

The Court opinion noted four key points in the ballot language that it deemed misleading.

4) Ballot language misleads the public by omitting that additional grow facilities will be permitted after four years only if the initial 10 facilities cannot meet consumer demand.

Justices Maureen O’Connor, Paul Pfeifer, Sharon Kennedy and Judith French concurred in the opinion. Justice Judith Lanzinger concurred in judgment only. Justice Willliam O’Neill concurred in part and dissented in part, and would grant the writs as to Secretary of State Jon Husted and the Ballot Board and direct them to adopt the neutral, factually correct language as approved by Michael DeWine, the Attorney General of Ohio. Justice Terrence O’Donnell dissented and would deny the writs.