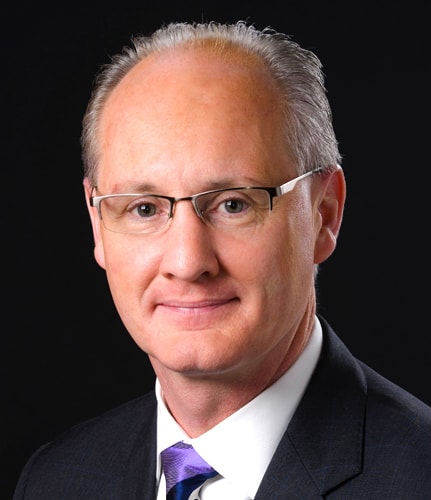 A longtime representative and current Speaker of the House, Boehner announced Friday that he would resign his seat at the end of October.

Beagle currently represents the 5th Senate District in the Ohio Senate, which includes Miami, Preble, and portions of Darke and Montgomery Counties.

“After a great deal of consideration and discussions with my wife and family, I have decided that I am prepared to make this commitment to the people of Southwest Ohio,” he said.

“I am running because our country needs problem‐solving leaders at the helm who have the fortitude to get things done — and we need that now more than ever. The citizens of the 8th District deserve to be represented by a conservative they can trust and who has the know‐how to hit the ground running.”

Beagle added, “I am proud of the work I have done at the Statehouse to get Ohio back on track and I am ready to do my part to help get our great country headed in the right direction again.”

A resident of Tipp City, Ohio, Beagle has served in the Ohio Senate since January 2011.

“When I first ran for public office five years ago, Ohio was broken, just like Washington is today,” he said. “Many of the decisions I’ve made since then have been tough, but those decisions helped to turn a massive budget shortfall into a surplus and turned record job losses into real opportunity for Southwest Ohio.”

“Since my first day in public office, I have been focused on strengthening our economy and building an economic environment that instills confidence in job creators to locate and grow their businesses here in Ohio. My proven track record of fighting for common sense policies to balance our budget, cut taxes for the middle class, streamline regulations and get government out of the way of the private sector is exactly what we need more of in Washington.”

“I firmly believe that while government may be complex, simple rules should still apply. These are the same rules that apply to all of us and govern the daily decisions we make as spouses, parents, neighbors and employees: stay true to your conservative principles, live within your means, listen to the people around you, don’t put off difficult decisions and invest in our children’s future. I’m running for Congress because I am on a mission and that that mission is to make the tough decisions that need to be made to fix Washington and put America back on the path to prosperity,” Beagle said.

Beagle joins Troy, Ohio, resident J.D. Winteregg as declared candidates for Boehner’s seat. Ohio Governor John Kasich has yet to announce the dates of the primary and general special elections.