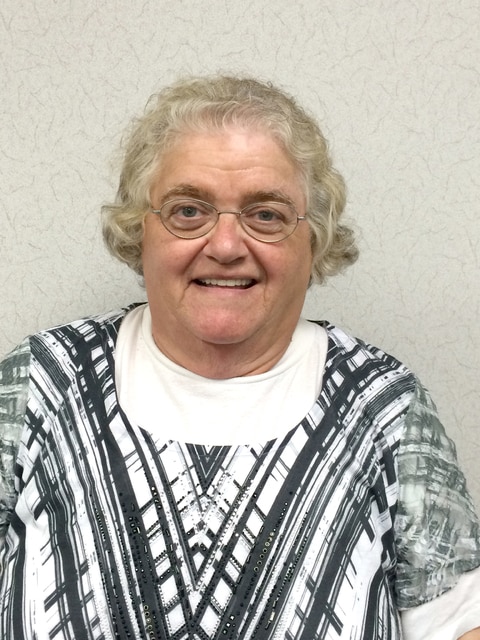 If I had it to do all over again, I would have done just about everything I’ve done in this life.

Sure, there are a few things I regret, but they have made me the person I am today because most of these regretful things taught me some good lessons.

As I age, these things start popping into my head, for some unknown reason.

I love — and that’s a strong word because my sister, Brenda, says I don’t use it enough — all of my family and friends and I hope I show it in my actions toward them. I know I have my faults but I’m trying to work on them.

I admit I hold grudges and I am a procrastinator. I really am a trusting person and usually believe what I hear. I know I don’t like liars, bullies, divas/drama queens or other types of trouble-makers, but I am told I must be forgiving and pray for them…something I’ve heard in church.

I love this life and what I’ve been given. Sure, some things could have been handled differently, but obstacles along the way make for a better person if handled correctly. Right?

Thanks for letting me vent. Every once in a while, I like to re-group and rethink, and I guess this is what that rant was all about. Now, I just need to follow through on some positive actions.

What a roller-coaster ride!

• Raffle tickets for the Veteran’s Day bean supper at the Ansonia American Legion on Nov. 11 are still available.

• Any veteran in the area is welcome to participate in the Veteran’s Day Parade in Greenville on Nov. 11. Disabled American Veterans (DAV) Chapter 57 Commander Robert Foster said the participants will be leaving Greenville Public Library a little before 11 and march to the courthouse on South Broadway, stopping in front of the clock. Other features of the event will be a prayer, introductions, a 21-gun salute at 11:11 a.m., presentation of a wreath, and the playing of the National Anthem by the high school band. The combined color guard of the DAV, Veterans of Foreign Wars and American Legion will also be in attendance.

Happy anniversary to: Maurice and Rosie Longfellow on Oct. 7; Greg and Leanna Whittington, Jim and Susan Schaar and Roger and Jerri Oliver, all on Oct. 8; Gail and Clark Dynes and Robert and Velma Breymier (55), all on Oct. 9; Andrew and Krista Waymire on Oct. 11; and Ed and Amy Erisman and Buzz and Janet Nealeigh, all on Oct. 12.

Son Jamie and I express our sincere condolences to the families of: Doris Eileen Hoskins, Chalmer Marker and Raymond Keller.

Think about it: BIBLE: Basic Instructions Before Leaving Earth. — On sign at St. Paul United Church of Christ, corner of West Third and Sycamore, Greenville.