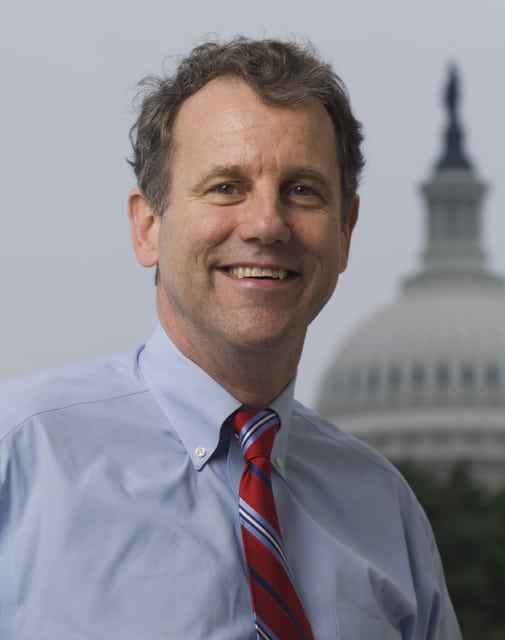 Medicare open enrollment begins this month, and seniors hoping to change their Medicare health insurance plan or prescription drug coverage for 2016 must do so before Dec. 7.

Ohioans hoping to sign up for Medicare coverage or make a change to their current plan can call 1-800-MEDICARE or visitwww.medicare.gov for information on the different plans, costs, and changes.

However, as Ohio seniors choose their plans for next year, we need to make sure enrollees know which providers will be covered, so they can continue to see their preferred doctors throughout the year.

Thousands of patients signed up for plans without knowing these changes would take place. Patients lost their doctors and doctors lost huge numbers of patients – many of whom they had been treating for years.

Last year, these insurers canceled contracts with most of the orthopedic surgeons in Dayton. In Cincinnati, they canceled a contract with a large gastroenterology practice with 2,500 patients.

We need to make sure this never happens again. When seniors sign up for a Medicare plan, they should have the peace of mind that their doctors will be covered all year long.

This bill would prohibit Medicare plans from dropping providers, without cause, during the middle of the year, and require Medicare plans to finalize their provider networks at least 60 days before the annual enrollment period.

It would also increase transparency by requiring MA plans to publicly disclose the factors they use in designing their networks, and strengthen standards for MA plan networks.

This is an important step we can take to make Medicare work better for both patients and doctors. It will ensure that these massive disruptions do not happen again, and that as Ohio seniors sign up for plans this fall, they will have the security that their doctors will be covered all year long.