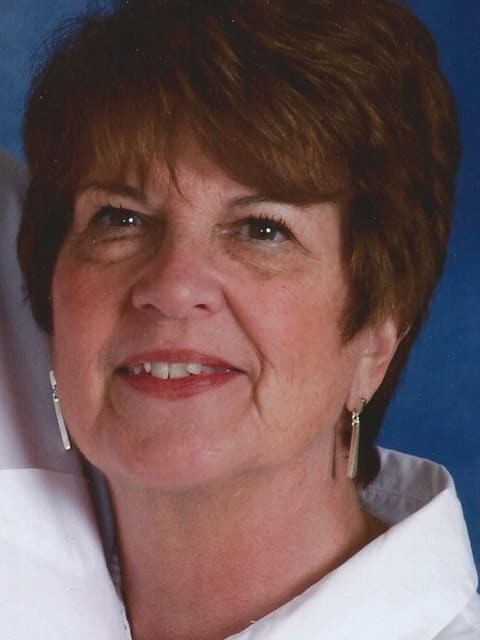 Since Sept 14, 2014 life has changed for Jamie, and Keith Maloy choose to focus on a word for the year. Choosing a word that he needed help with or wanting to do better. As he prayed about what his word should be and he came up with the word SURRENDER. Having always been a control freak and always been the guy that had to make all the decisions for my family and myself, he chose this word because he wanted to surrender everything to God. He wanted HIM to take control of my life. Maloy quickly found out that what God wanted for me was not what I thought. The first move of surrendering to Him was resigning as the head football coach from Randolph Eastern School Corporation. At the time he was not sure why he was quitting he just knew that God was leading him to resign.

Then he was approached to be the assistant youth director. His duties included a variety of summer activities and then helping with the Steps in the fall. Maloy accepted this spot and had a great summer with the youth. Then as he was preparing to go back to the classroom this fall the opportunity arose for him to be the full time youth director at Wesley. Remembering my word, surrender, He quit the job of ten years and took a leap of faith and hit the ground running.

Maloy states “God has blessed us with many opportunities to share the gospel and to spread Jesus throughout Union City. So far this fall WE have had two tailgating events, a community concert, Steps has opened, Wednesday night youth group, See You at the Pole, a trip to the Muncie Mission, and Illumination. You may have noticed I used the word WE in the previous statements. I would not be able to do what I am doing without the help of God and many people in our church. I have several people that give their time and resources for us to be able to do what we do. To those people I say thank you. “

Trick Or Treat in Union City is October 31. More details will be announced later. The main event, judging and more will be held at the new Artisan Park in Union City. Speaking of the Artisan Park, this week workers have been busy installing the solar panels to light the facility and also provide power to the apartments for the intern students apartments.

November 21 is The Annual Christmas Shopping Days 9 a.m. til 5 p.m. at multiple locations throughout downtown Union City. This is Lights in the Park Festival Opening as well. Friday after Thanksgiving delight to the opening of the Community Christmas in Harter Park which begins with a light parade ending at Harter Park with over 3-4 million lights throughout the park. What a great way to open the Holiday Season.