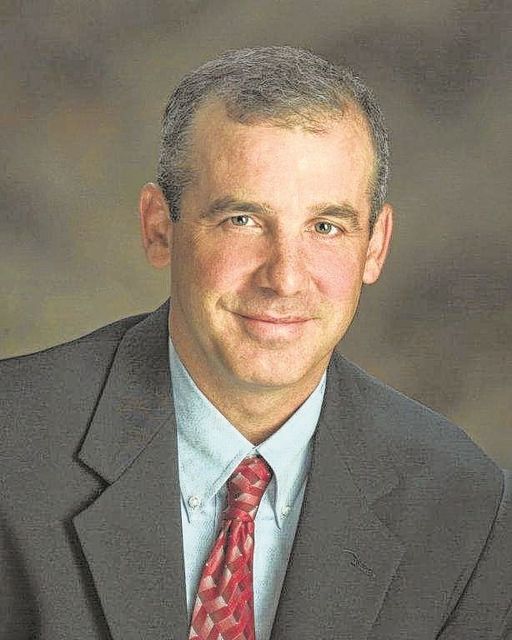 COLUMBUS — Both Republicans and Democrats as well as the League of Women Voters are supporting an amendment to the Ohio Constitution that would make the drawing of district lines for state lawmakers more fair.

Known as Issue 1 on the Nov. 3 ballot, it calls for redistricting to be handled by a a seven-member board that would include the governor, secretary of state, state auditor, two Republicans and two Democrats.

For a redistricting map to last 10 years, the two board members from the minority party must vote for it. If not, the map is good for four years.

“This system basically says we are going to have a system that you now have an incentive to take in account what the minority party wants,” said Matt Huffman, a Lima Republican who is co-chairing the campaign along with Vernon Sykes, a Democrat from Akron. Both Huffman and Sykes are former state representatives.

The amendment gives the majority party incentive to be fair in the process otherwise the board will be drawing lines every four years, Huffman said.

“If there’s a chance your district may change four years from now, that is bad. There’s value in a 10-year map as proposed to a four-year map,” Huffman said. “All the people sitting at the table now have an incentive to compromise.”

Some key elements of the plan are:

• Rules on redrawing lines that prevent splitting up a city, for example, to prevent cherry-picking precincts in a jurisdiction that may be good for one candidate.

• Transparency with meetings open to the public and allowing residents to ask questions, including why a certain district was divided a specific way. The commission also must issue a public statement explain its process in drawing up districts.

• The minority party at the time has a strong say that can affect the period of time between redistricting.

The initiative is endorsed by the League of Women Voters. That group said the effort will result in maps that are more compact and representative to the communities rather than drawn up to favor the party in control, referred to as gerrymandering.

This proposal has drawn support from conservative and liberal groups, and is backed by most state lawmakers from both sides of the political aisle. Some lawmakers want the commission to be able to go a step further and draw congressional district lines but that’s not in the plan as it stands.

Any dispute in fairness and the matter goes to the Ohio Supreme Court, which can order the commission to go back to the table and redraw the lines.

Another component of the plan to ensure fairness is no current officeholder, even those running for election this year, will be in office when the plan goes into effect. For example, the person elected secretary of state in three years will participate in the 2021 map that goes into effect in 2022. The current secretary of state will not be able to run because of term limits, Huffman said.

Huffman, whose party is firmly in control of both chambers and all state offices, said the time is right now to fix the problem with what he refers to as the “stars aligning” in politics. The initiative happened in the middle of a decade so it won’t go into effect for seven years and term limits prevent current officeholders, no matter the party, from selfishly working to help their own cause.

“The stars aligned and we had this opportunity to fix this problem,” Huffman said.