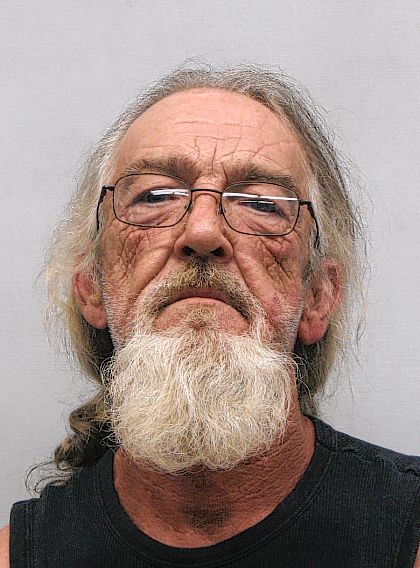 GREENVILLE — The Greenville man charged with attempted murder and felonious assault after stabbing a longtime adversary in May opted to avoid trial and entered a guilty plea Monday afternoon.

Dale Leroy Brock, 56, of Greenville, was scheduled to face a jury Tuesday and Wednesday in Darke County Common Pleas Court, but instead he entered the guilty plea by video feed to one count of felonious assault, a second-degree felony.

Brock was indicted for the stabbing of David A. Elliott at a party May 2 in Greenville. Police said the dispute between the two men went back 20 years or more. Elliott was stabbed in the chest, piercing his heart and a lung.

Brock’s sentencing is set for Dec. 7 at 1:15 p.m. He faces a maximum of eight years in prison and a $15,000 fine. Prison is not mandatory in the sentencing, but it is presumed for the second-degree felony violent crime. Post-release control is mandatory in the case.

He remains incarcerated at Darke County Jail on a $100,000 bond while awaiting sentencing.

Brock sent a letter to the court on Sunday objecting to his representation by his attoryney, David Rohrer. Brock claimed Rohrer had a conflict of interest in that he had previously represented the victim, as well as the victim’s girlfriend. No action had been taken regarding the letter as of the time of the plea, as it was not filed in the court record until Tuesday.