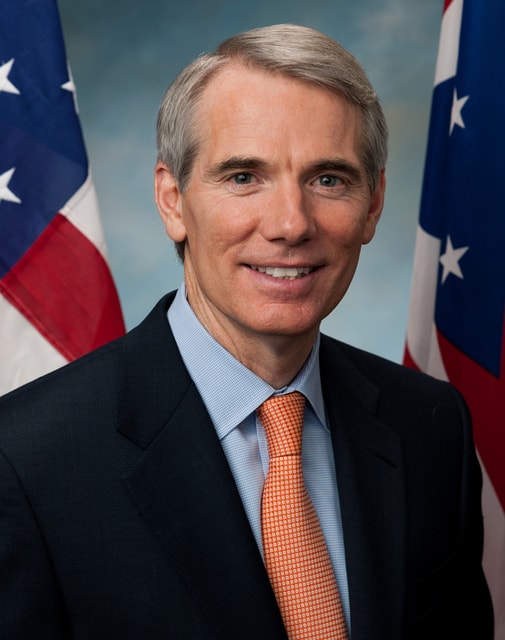 Congress has a number of urgent items to consider in the next few months – how to deal with the debt limit, how to fund the government, and how to fund our highway programs. For the sake of U.S. businesses and workers, there’s another urgent item that needs Congress’s attention sooner rather than later – tax reform.

Our taxcode puts American workers and businesses at a real disadvantage. The United States has the highest corporate rate in the industrialized world, and, unlike most other countries, our government taxes American businesses when they try to bring their overseas profits back home. As countries from the UK to Japan have cut their corporate rates and eliminated these repatriation taxes, they are taking our jobs and investment.

As a result, the hard reality is that U.S. businesses are often much more valuable in the hands of foreign companies who can reduce their tax bills. That’s a big reason why foreign takeovers of U.S. companies doubled last year to $275 billion.

I am concerned that the current tax system is increasingly driving U.S. businesses into the hands of foreign companies best able to reduce their tax liabilities, rather than those best equipped to manage and grow the business—and create jobs and increase wages here at home.

America is also losing corporate headquarters through mergers in which U.S. businesses relocate overseas. To better understand this trend of so-called “combination-migrations,” the Subcommittee reviewed in detail the 2014 merger of Burger King with the Canadian coffee-and-donut chain Tim Hortons —an $11.4 billion merger that sent Burger King’s corporate headquarters north of the border. Our review showed that Burger King had strong business reasons to team up with Tim Hortons. But when deciding where to locate the headquarters of the combined firm, tax considerations flatly ruled out the U.S. Burger King calculated that pulling Tim Hortons into the noncompetitive worldwide U.S. tax net, rather than relocating to Canada, would destroy up to $5.5 billion in value over just five years. Far better, executives concluded, to put the new company in a country that would allow it to reinvest overseas earnings back in the U.S. and Canada without incurring new taxes.

In fact, the Joint Committee on Taxation found that the short-term extenders package passed by the Senate Finance Committee last month would create $10.4 billion in dynamic tax revenue. Imagine the growth if those were made permanent.

If we don’t start to take steps to reform our code now, I’m worried that we’re going to turn around in a couple of years and ask, “What happened? Where did our jobs go? What happened to the American companies?” If we do get to that place, we’ll have no one to blame but ourselves. We cannot afford to kick the can down the road on this issue. The time to start reforming our tax code is now.