Darke County Center for the Arts will present ArtsPower National Touring Theatre’s production of Madeline and the Bad Hat at Henry St. Clair Memorial Hall on Nov. 15. DCCA staff believes that the show should attract boys, as well as the many girls who are already fans of the Madeline books.

Most children can also relate to the musical’s other title character, Pepito, the mischievous boy whose behavior earns him the designation “bad hat.” The characters in Ludwig Bemelmans’ beloved books are universal, behaving like relatable real children regardless of gender, geography, or era.

As generations of little girls know, Madeline is a feisty, fearless school girl whose adventures often lead to discoveries that help resolve real-life challenges and conflicts. Those girls of all ages may not be aware, however, that Ludwig Bemelmans’ beloved character, while named after his wife and written for his daughter, is actually based on the author’s life and experiences. Each book in the series begins in the same way:

“In an old house in Paris

That was covered in vines

The smallest one was Madeline.”

According to Bemelmans’ grandson John Bemelmans Marciano, who has written and illustrated a new generation of Madeline books, his grandfather was the littlest kid in his class and was always getting into trouble. Madeline’s spunky creator grew up to be a free spirited, world-renowned artist and writer who was careful to never insult his young audience, insisting that he was “writing for children, but not for idiots.”

That general philosophy also aptly describes the mission of ArtsPower National Touring Theatre, which strives to bring inspiring theatre to “feed the intellect of children while enhancing the cultural life of communities, providing powerful examples of how to be kindhearted and fair-minded members of society.” Their scripts, scores, and sets are charming and creative, capturing the spirit and themes of the source material which inspires their productions.

The exciting and colorful opening scene of Madeline and the Bad Hat features evocative melodies and inventive choreography that creates a delightful European travelogue, luring audiences of all ages into the story to follow. Scenic design is based upon Bemelmans’ unforgettable artwork illustrating the stories he invented; his artistry earned a Caldecott Award, given annually to the most distinguished children’s picture book in America.

Adults who appreciate the delightful design of the production may also relate to the narrator of the tale and the caretaker of the girls at Madeline’s boarding school, Miss Clavel, the calm and wise mentor guiding her remarkably lively charge to learn meaningful lessons from her adventures and discoveries. So, DCCA’s presentation of Madeline and the Bad Hat offers something for everyone. Tickets cost just $5; why not spend an entertaining afternoon with timeless characters who have earned the loyalty and affection of generations of readers around the world. The show starts at 2 p.m. Be there! 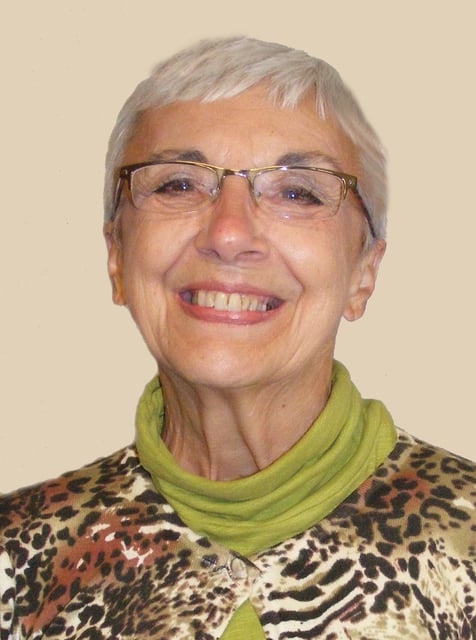