I just can’t believe all of the people I have known who died in recent weeks. Yes, I know this happens, and I know this occurs sometimes in spurts, but there has been such a deluge lately.

Our cousin, Kenny Dunevant, was among them, as was a former co-worker and photographer at The Daily Advocate, John Wehr. Then comes some of the friends I made over the years, either through interviews for newspaper stories, church, the Great Darke County Fair or through family and friends.

This week, Jamie and I express our condolences to the families of Duane Saintignon, Mel Grile, Catherine Studabaker, John Kelch and Marjorie Lyme.

All we can do is hope that list subsides. Until then, we will hold on to those memories and cherish the times we had with them during their days on earth.

I know their families are missing them.

• Upcoming events at the Ansonia American Legion: Veterans Day free bean supper on Wednesday, starting at 5 p.m.; and steak fry from 5 to 8 p.m. both Nov. 14 and Dec. 12. Raffle tickets for the Veteran’s Day bean supper at the Ansonia are still available.

• Any veteran in the area is welcome to participate in the Veteran’s Day Parade in Greenville on Wednesday. Disabled American Veterans (DAV) Chapter 57 Commander Robert Foster said the participants will be leaving Greenville Public Library a little before 11 and march to the courthouse on South Broadway, stopping in front of the clock. Other features of the event will be a prayer, introductions, a 21-gun salute at 11:11 a.m., presentation of a wreath, and the playing of the National Anthem by the high school band. The combined color guard of the DAV, Veterans of Foreign Wars and American Legion will also be in attendance.

• The Leyden Guenther Benefit will be held Dec. 4 from 4 p.m. to midnight at the old American Legion behind 318 Pearl St.in Union City, Indiana. The all-ages event and dinner will take place from 4 to 7 p.m. Pre-sale dinner tickets are available until Nov. 13 at a cost of $10 for couples, $6 for individuals, $3 for children 6 to 12 years of age and free for those 5 and under. The meal will be a pulled pork dinner with choice of green beans or baked beans, coleslaw, roll and non-alcoholic beverage. A deejay will be performing from 8 to 11:30 p.m. for the adult crowd. There will also be raffle baskets and auctions as well as a t-shirt sale at $10 each.

Think about it: “Look for something positive in each day, even if some days you have to look a little harder.” – Unknown 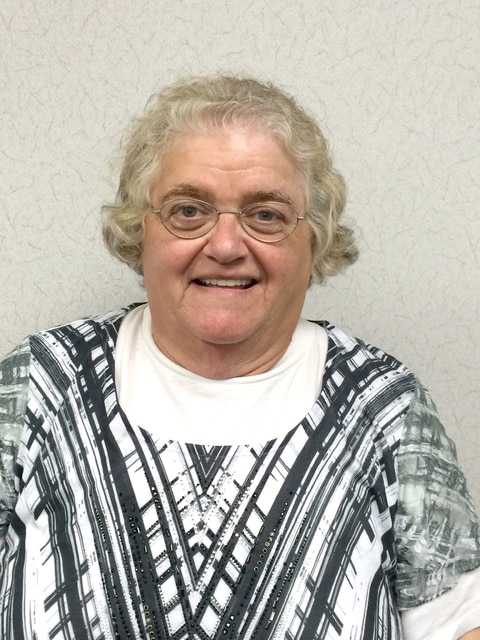