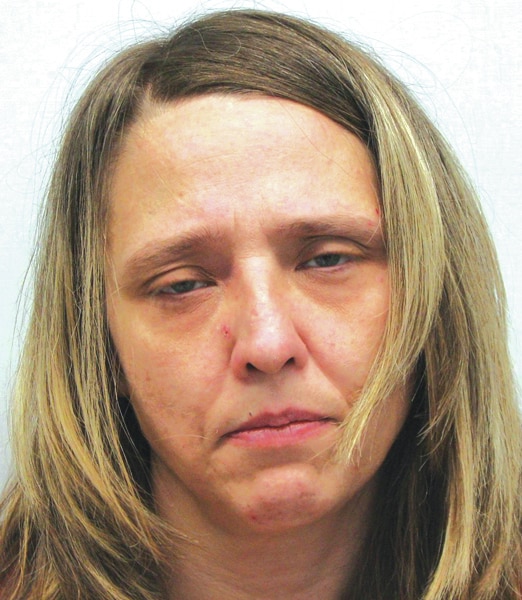 On Sunday, Fries sent out a One Call message to parents that school on Monday, including extracurricular activities, would be as scheduled.

Fries said the school district had the high school reinspected by an exterminator over the weekend.

“All areas of the high school were completely free of bugs during the reinspection,” Fries said. “The building facility is completely safe and the expectation would be that all students be in attendance. The District will continue to follow its pest management control policies.”

On Friday, Fries described the bedbug findings as “isolated incidents.”

“Bed bugs are considered a nuisance and not a public health hazard,” he said.

Fries further advised, “Parents [with students] at the high school are encouraged, as a precaution, to inspect students’ coats and book bags, and if they notice any insects, to dry the belongings at high heat in a dryer for a minimum of 30 minutes.”

Greenville High School Principal Jeff Cassell said the high school did not close Friday, but concerned parents were allowed the option of picking up their students. Many students did not attend school Friday following Thursday’s incident and many more students left early on Friday.

Melissa Setser, 39, of Greenville, was arrested and jailed after she was charged with disorderly conduct and resisting arrest on Friday at the high school after she arrived at the school to remove her child following reports of bed bugs.

The first reported incident of bed bugs occurred during the high school’s first period Thursday morning, when a student noticed the bugs in study hall. A second instance of the bugs was detected on a book bag in a locker room locker during a physical education class later that day.

The school reports that the two students affected were examined by the school nurse and sent home as a precaution. The two areas were isolated and treated by a professional exterminator.

On Friday, single bed bugs were detected in two different classrooms. These two areas were isolated and treated by an exterminator.

In 2012, bed bugs were found at Woodland Primary School on a book bag and two coats of students.

Information on Greenville City Schools pest control management policies can be found on its website.