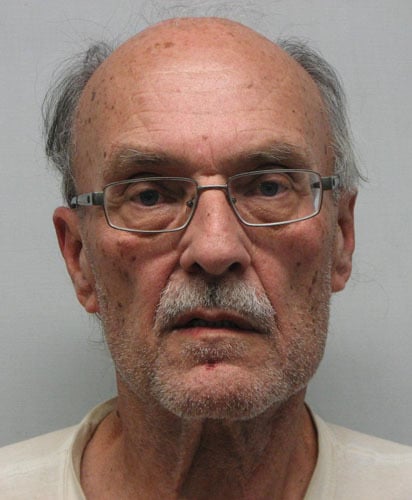 GREENVILLE — A Phillipsburg man is in the Darke County Jail following a shooting incident in Greenville on Tuesday.

The suspect, Charles W. Braumiller, 79, is charged with felonious assault, a second-degree felony. He is awaiting arraignment.

At approximately 3:33 p.m. on Tuesday, Greenville Police responded to reports of shots being fired at the intersection of Harrison Avenue and Fair Street. Officers arriving on the scene found Carl E. Smith, 56, of Greenville, had suffered a gunshot wound.

Braumiller was detained at the location by officers. Investigators recovered a Beretta 9-millimeter handgun and a single spent shell casing at the scene.

Detectives believe that the shooting was precipitated by an altercation the two men had at the Harrison Avenue residence, described as the home of a mutual friend. The investigation is ongoing.

Smith was transported by Greenville Township rescue to the Darke County Sheriff’s Office, where he was flown by CareFlight for treatment at Miami Valley Hospital in Dayton. Details of his condition have not been released.