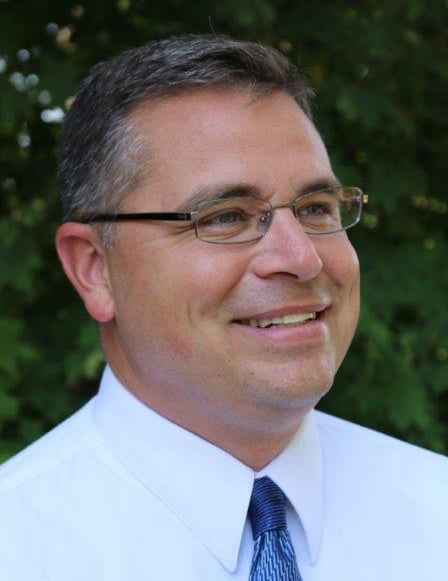 GREENVILLE TWP — The Darke County Board of Elections announced Tuesday that Matt Kolb is the winner of the Greenville Township Trustee seat following an automatic recount.

The recount showed no difference from the original vote tally announced November 18. An 8-vote differential separated Kolb (1,632 votes) from the next closest candidate Jeremy Edger (1,624 votes).

A total of 4,804 votes were cast in the November 3 race. As the difference between Kolb and Edger was less than one half of one percent of the total vote, it triggered an automatic recount.

A third challenger for the seat, Geoff Surber, received 1,548 votes.

“I’m very excited to have been elected and look forward to serving my community,” said Kolb.