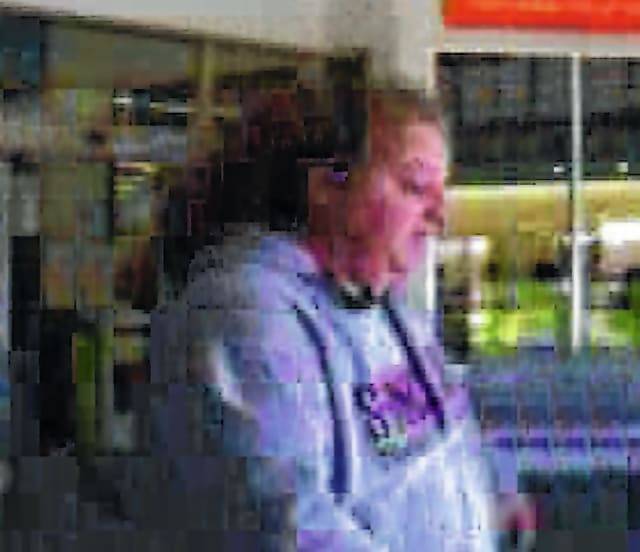 GREENVILLE — The Dayton woman who rose to local infamy when she attacked another customer in line at the Greenville Walmart was sentenced in Darke County Municipal Court on Wednesday afternoon.

Melissa A. Werts, 46, of Dayton, entered a plea of no contest to a charge of assault, a misdemeanor of the first degree, and was found guilty.

She also was ordered to report to Access Ohio Mental Health Center for an evaluation and comply with any recommendations.

Werts attacked a woman in line at the customer service desk at the Greenville Walmart on Nov. 13.

According to the police report, Werts slammed her cart into Deanne Kenworthy of Greenville at the Walmart Customer Service Desk. Werts then became belligerant, hitting Kenworthy, pulling her hair and slamming her to the ground. Werts and Kenworthy exchanged blows before a friend of Kenworthy’s intervened.

The incident was captured by the store’s surveillance camera.

Werts turned herself in to authorities on Nov. 21.