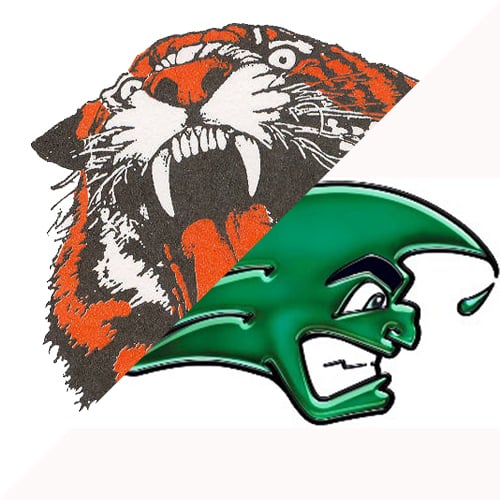 The Southwest Classic remains the largest invitational of its kind in the United States. Thirty-three years ago the preliminaries and finals took place at one location, Keating Natatorium at St. Xavier High School.

This meet has now grown so large there are nine preliminary sites. Approximately 112 schools entering more than 2,950 swimmers and 150 divers are expected to participate in this year’s Classic.

The Classic is unusual because the swimmers compete not only in high school events but also the longer NCAA and USA Swimming events. The Southwest Ohio Swimming Officials Association continues to sponsor this meet.

St. Xavier will be trying for its 33rd straight boys’ team title.

Ursuline Academy will be trying for their 6th consecutive girl’s title. Names to watch for the girls in this year’s Classic include Versailles’ Lexi Fliehman, who is committed to Miami University.

The meet draws many college coaches who come to look over the area swimmers. It will be taped for cablecast as has been done in past years. A video feed is available from the Waycross Community Television truck. Also, check out the Classic’s Web site at www.swimmeet.com for real-time information about the meet, swimmers, entry times and results of preliminaries and finals.

The Southwest District has earned the right to be called “The District of Champions.” It has produced some of the top swimmers in the state. Last year was no exception. In boys Division I, St. Xavier finished first in the state while Moeller finished second, Centerville eighth and Mason 10th. Forty-five boys from this area finished in the top 10 in their events. Southwest boys won six of the 12 individual and relay events

In girls competition, St. Ursula finished second in the State for Division I while Centerville and Mason tied for third, Springboro fifth and Ursuline eighth. Forty-three girls from this area finished in the top 10 in their events. Southwest girls won seven of the 12 individual and relay events.

For Division II, Mariemont tied for second while Dayton Oakwood finished fifth and Indian Hill 10th. Forty-four girls from this area finished in the top 10 in their events. Southwest girls won three of the 12 individual and relay events.