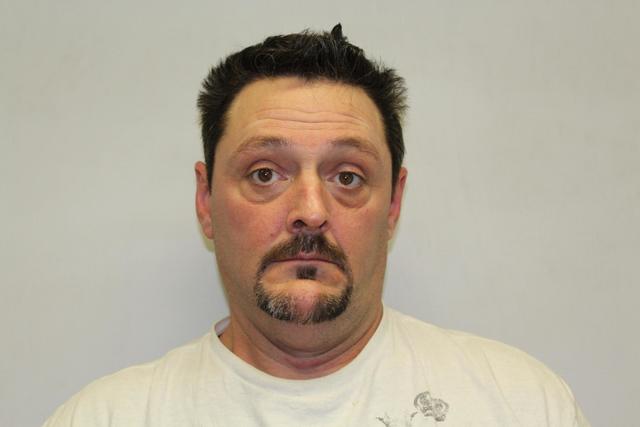 GREENVILLE – Two men were arrested Saturday and are in the Darke County jail awaiting formal charges of kidnapping teenagers.

On January 16 at 4:53 p.m. Darke County Sheriff Deputies conducted a search warrant at 1011 East Fourth Street, Apartment #2. Robert L. Cates, 45, of Greenville and Brent A. Perry, 44, of Arcanum, Ohio were taken into custody without incident.

Cates and Perry were arrested based on an investigation regarding a disturbance between adults and teenagers that began in the 900 block of Jackson Street in Greenville on Friday night. The incident escalated by the adults pursuing the teens out into the county. The adults passed and forced the teens vehicle to a stop in the 7,100 block of State Route 121. An altercation ensued resulting in an assault and threats made by one of the adults involving a firearm.

The incident remains under investigation and will be reviewed by the Darke County Prosecutor’s Office pending further charges.