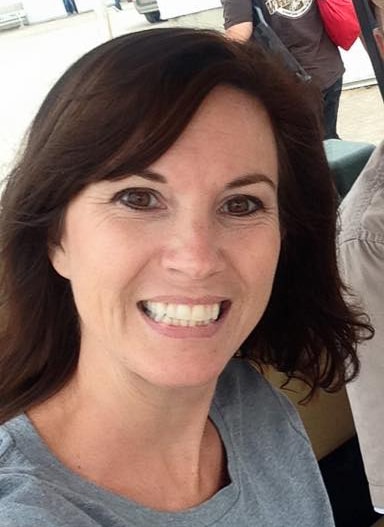 According to the Marquette County Sheriff’s Office, Thornhill was traveling on Trail 8, approximately .6 miles south of Sands Station on Station Road behind her husband Shaun Thornhill, when she apparently lost control of her snowmobile.

The snowmobile left the trail and struck a tree, which officials say, possibly knocked Melissa off the snowmobile. The sled then traveled 45 feet past where Melissa landed, striking several trees before stopping.

Melissa is believed to have been wearing a helmet at the time of the crash and alcohol is not believed to be a factor.

Melissa was pronounced dead at the scene. The crash is still under investigation.