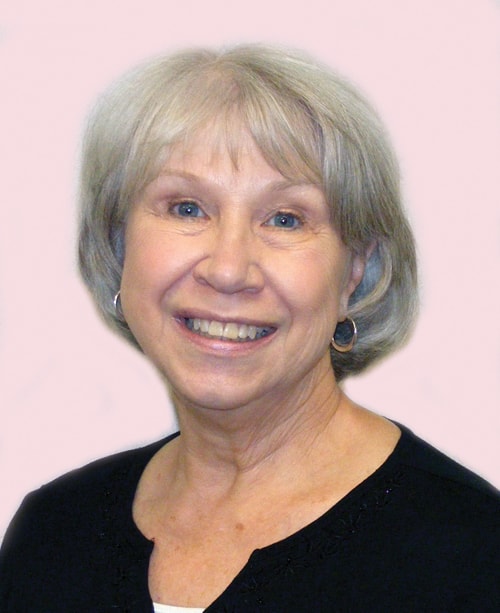 Simple Definition of gossip: information about the behavior and personal lives of other people

Downton Abbey. Name of a PBS program produced by the BBC. A long running series that has taken viewers through the lives of the Grantham family. The narrator of the special took the audience through the halls of Downton Abbey explaining the culture of the family before the advent of television. When visiting was a way to pass the time and gossip the focus of most conversations. News was most often passed from home to home in the same way.

As I watched the documentary, I was awakened to something I already knew but had never given it much thought. Now that it was planted in my fairly active brain, I had to deal with it. I explained the show to June and this awakening that had taken place. “Remember when we played the telephone game?” she said. Of course, I remembered. I also remember how the messages were completely changed by the time they made it around the circle of kids whispering one to another. Aha!

Gossip. My mother had a lively imagination and often a simple story turned into a very different version of itself. It was not something the daughters appreciated and often caused problems. Loved her dearly, but life with Mom was an adventure. Learning to tell things accurately and not to judge others came from living in that territory of storytelling.

Our phone was on a party line. Occasionally, someone would pick up the phone at another house and listen in on the conversation of two other people. It was not just a party line. It was a hot line to the neighborhood. A hot line for gossip.

This whole thing got me to thinking about how gossip often appeals to a dark side that we all possess. A part of us who want to see someone get their just rewards. News that justifies what we think of someone else. That chance to say, “You know what I heard?” Yep, that two minutes of fame.

The problem is that gossip is not only shared with others, but picked up on as a norm for children. In working with the school district for 12 years, I saw first hand what gossip can do. The permanent damage it causes. Prejudices brought to school from home.

What is it that causes someone to feel joy in tearing someone else down or that desire to be the center of attention passing on ‘the news’? The trend began so long ago that it seems impossible to think that it can end. TV, computers and cell phones certainly made this all easier. We no longer need to pass on the news. And, I find that I can take all negative messages off of my computer or phone if someone posts something unkind. Yes, gossip continues.

You never know when a new story will niggle in your brain. Mine was niggled in Downton Abbey.