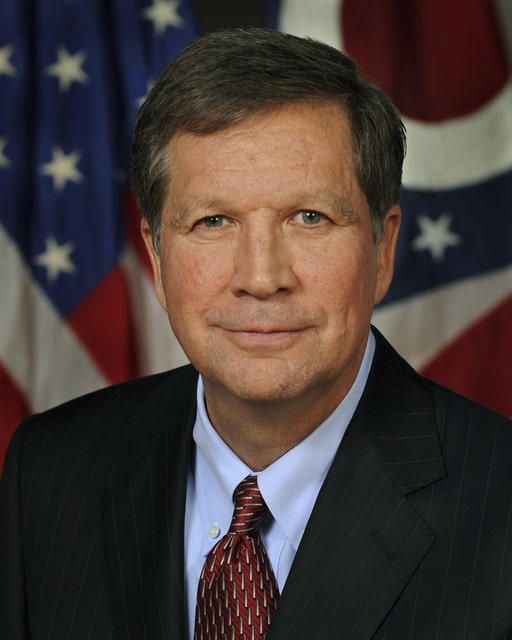 WASHINGTON (AP) – The Latest on the 2016 presidential campaign, with primaries in five states Tuesday and Republican front-runner Donald Trump trying to move closer to nailing down his party’s nomination (all times Eastern Standard Time):

Ohio Gov. John Kasich scored his first win of the presidential nomination contest, grabbing all 66 delegates in the Ohio primary, in what could ultimately stall Donald Trump’s decisive dash to the nomination.

Kasich entered the GOP presidential race as an underdog but surged to prominence after he secured second place in New Hampshire’s primary last month.

Steering clear of the boisterous, often belligerent rhetoric exchanged by his GOP rivals, Kasich has sought to distinguish himself as the candidate with a positive message. He avoided direct criticism of front-runner Trump until recent days, when he expressed concern that the billionaire businessman was encouraging violence at his rallies.

Kasich remains in last place among the GOP contenders. He had been in fourth place, trailing Marco Rubio, who ended his campaign earlier Tuesday after a humiliating loss to Trump in his home state of Florida.