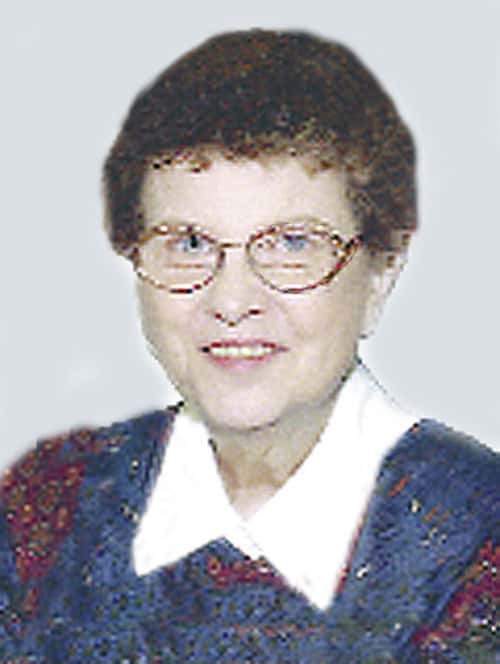 The arrival of April was a bit of a fool’s day since we were not sure what Mother Nature had in store from day to day, and hour to hour!

But the early flowers and joyous warmth of Easter day was real and gave everyone a spiritual boost and true taste of nature coming alive in trees and flowers. Grass mowing was underway all week.

A couple of special days are coming in April at the United Methodist Church. Pastor Carol Duffield is leading a Bible study this month A timely subject, Christianity and World Religions, will begin on Wednesday evenings at the church. The study begins at 6 p.m. on April 13. If you are interested in learning and sharing in this study, contact Pastor Carol at 614-551-4815 so materials will be adequate. It is based on material from Adam Hamilton’s presentation. You are welcome.

The church is also sponsoring a chicken pot pie supper on April 16. Serving will begin at 4:30 and will include homemade chicken potpie and mashed potatoes. Plenty of homemade desserts will be offered. The public is invited. A free will offering will be taken.

Congratulations to Melissa Dubbs of New Madison on opening her new store on Broadway in Greenville. Melissa has worked at making home décor items for a long while but now she is opening The Cozy Nest. The grand opening will be May 6. Melissa plans to hold classes in her décor specialties. The store will be open to patron traffic prior to the grand opening so keep an eye on the place that housed Boutique on Broadway at 418 S. Broadway.

Congratulations to Isabella Black, a Tri-Village student and daughter of Annette Black, who placed second in the fourth round of competition of the Elks Hoop Shoot in Greenville. She participated in the division for 8-9 year old girls. Congratulations to Rylee Sagester, fifth-grader at Tri-Village and daughter of Traci and Josh Sagester. She won the hoops contest for girls aged 10-11. She won in the Great Lakes regional contest and she will be Chicago for the nationals. That event is set for April 14-17. Rylee’s event is set for April 16.