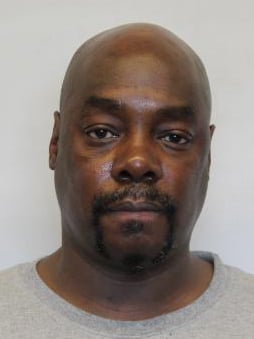 GREENVILLE — A man was arrested for drug trafficking following the execution of a search warrant at a Greenville residence Thursday morning.

The search warrant stems from an ongoing drug trafficking investigation.

Darren Lamont Woods, 50, was arrested and taken to the Darke County Jail for trafficking heroin in a school zone. The Sheriff’s Office stated this is the second time Woods has been arrested within a year for the same offense. Woods’ apartment is within 200 feet of St Mary’s Catholic School in Greenville.

He is currently in custody awaiting arraignment.