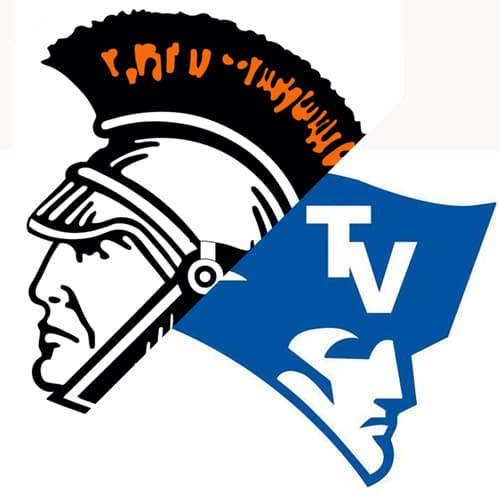 Arcanum had eight hits and no errors. Tri-Village had five hits and four errors.

For Arcanum Hayden Westfall was 2-for-3 with two RBIs. Hunter Saunders was 1-for-3 with a double, two RBIs and a run scored. Brandon Kinney went 1-for-3, stole two bases and scored two runs. Jordan Dubbs went 1-for-2, was hit by a pitch stole a base and scored a run.

For Tri-Village Trey Frech, Jorden Midlam and Luke Wheeler each went 1-for-2. Christian Ricker and Jonny Wilson both went 1-for-3.

Dubbs pitched the complete game for Arcanum, allowing no runs on five hits, no walks and seven strikeouts.