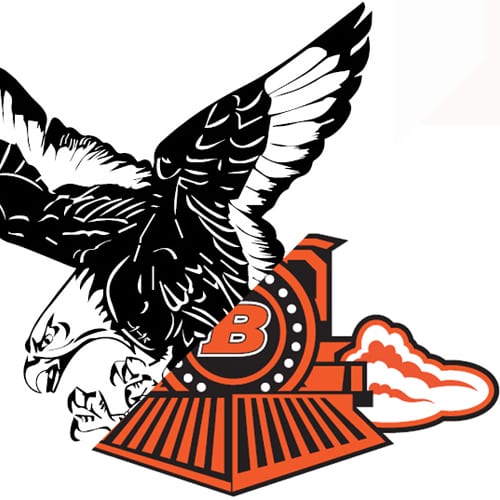 Bradford had four hits and one error in the game. Mississinawa Valley had three hits and 12 errors.

For Mississinawa Valley Taydem Elson was 1-for-2, walked once and scored a run. Makayla Coning was 1-for-2 and drove in a run. Paxton Scholl was 1-for-2.

Smith pitched three innings for Bradford and allowed one unearned run on three hits, one walk and three strikeouts. Cotrell pitched two scoreless innings, allowing no hits and no walks while striking out three.