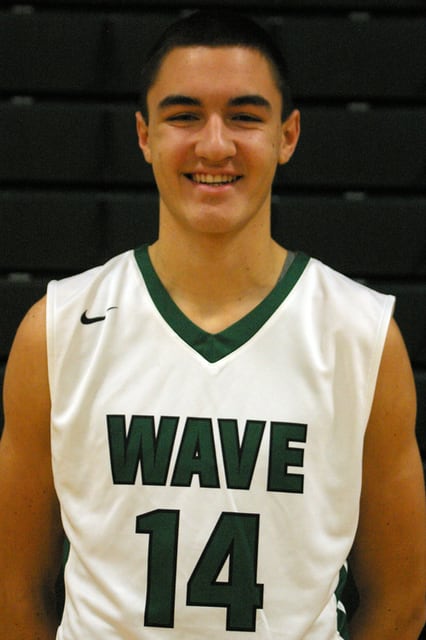 GREENVILLE – Greenville senior Clay Guillozet will play in the Ohio North-South All-Star Game on Friday at Otterbein University in Westerville.

The all-star games featuring Ohio’s top senior basketball players will begin with the Division III and IV teams at 6:30 p.m. followed by the Division I and II all-stars, including Guillozet, at 8 p.m. Guillozet will play on the South team.

Guillozet, who is Greenville’s all-time leading scorer, led the entire Greater Western Ohio Conference with 23.3 points per game as a senior. He was named first team all-GWOC and the GWOC North boys basketball player of the year in back-to-back seasons.