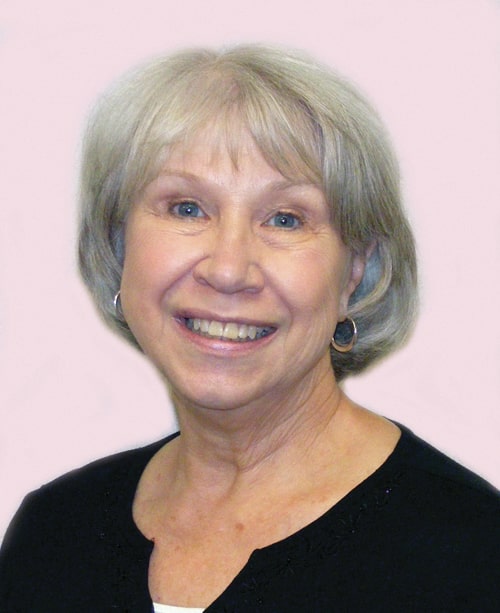 “I was just beginning to walk a little,” said June recounting a story I had not heard before. Sometimes a column awakens more memories.

Last week I mentioned the bookmobile. June brought up a story I had not heard before. She had been confined to bed with rheumatic fever for two years and was just beginning to take a few steps outside of the house. “The bookmobile would go to the school then come by our house. I don’t think he was supposed to. Mom asked, and, of course, she got him to stop by.”

The bookmobile. Surely every kid was as excited as I was when that big bus rolled into the school yard. I decided to find out a bit more about the history of bringing books to the people. In England in 1857, The British Workman reported a story of a perambulating library going out to eight villages in Cumbria. The project was the brainchild of a merchant and philanthropist named George Moore who wanted to send good literature out to rural areas.

This ‘mobile library’ consisted of a horse pulling a cart with the sides open revealing books. In 1890, Fairfax County, Virginia, set up a perambulating library for the northwest part of the county. The early bookmobile was created in 1904. It began in Chester County, South Carolina. The mule-drawn wagon carried wooden boxes full of books to outlying areas. Melvil Dewey is credited with first implementing this idea of taking collections of books to people in 1893. By 1899 there were 2500 collections of books traveling the countryside.

I love researching the past. Sometimes I come up with my own discoveries. I personally think the first idea of sharing books came from those first printed books. It all began with Gutenberg and his Bible. One book. One book that opened up a world of literature to the public. Not yet a library, but the beginning of lending. The churches, the scholars and the wealthy were the first to possess books. The poor could not read. The laborer, the housewife, the children, all illiterate. Illiterate until someone said, “Would you like to learn to read?”. Lending, borrowing. It grew and grew despite wars and destruction. The written word would not be tucked away. Books were burned, and still they thrived. A world left in darkness was given the opportunity to think and grow creativity. Soon books were shared. Those first lenders were wise to share their books and sometimes open up their private libraries to those who begged to learn. Shades of what was to come.

The big bus rattled its way back the lane on Neff Road. A little girl on wobbly legs climbed the stairs.