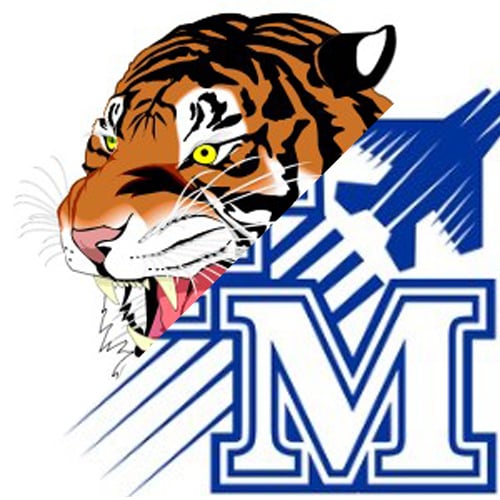 ANSONIA – The Ansonia softball team scored two runs in the bottom of the sixth to beat Franklin Monroe 2-0 in a Cross County Conference game on Tuesday.

Ansonia had four hits in the sixth inning to plate both of its runs. Taylor Thwaits led off with a double and scored on a RBI single by Brooke Neal. After a single by Molly Walters, Jaylyn Thwaits hit a RBI single to drive in the second run.

Shelby Hartzell earned the win for Ansonia as she pitched a shutout, allowing four hits and striking out four.