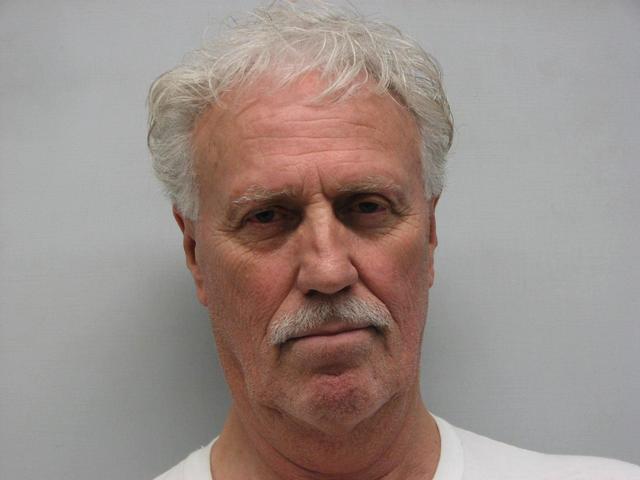 GREENVILLE – A Union City man was sentenced in Darke County Common Pleas Court Monday after pleading guilty in connection with a high-speed police chase in November.

King was spotted speeding on State Route 502 by a Darke County Sheriff’s Deputy who initiated pursuit but was unable to catch up to King.

An officer of the Union City Ohio Police Department saw King enter the village of Union City and commit multiple traffic violations. That officer activated his overhead lights and siren, and King refused to stop.

King, at one point, drove through a business parking lot which had multiple people in it. Officers chased him into Randolph County, Indiana, where King’s car finally ran out of gas.

King was taken into custody without incident.

King entered a guilty plea in Darke County Common Pleas Court to one count of failure to comply with the order or signal of a peace officer, a third-degree felony.