SIDNEY – Tri-Village managed just one hit in Tuesday’s sectional tournament opener at Lehman Catholic and lost 3-0 to end its season.

“Didn’t get any offense going,” Tri-Village softball coach Tracy Barhorst said. “If you want to win a tournament game … I put them in a good place to win, and we have to be able to hit the ball.”

Leadoff hitter Kloey Murphey was hit by a pitch and advanced to second on a sacrifice bunt by Shelby Holzapfel. After advancing to third on a wild pitch, Murphey tried to score on a second wild pitch but was thrown out at the plate.

Moments later Payge Malott reached base on an infield single – Tri-Village’s only hit of the game – but was stranded on the base paths.

While Tri-Village couldn’t score in the first inning, Lehman managed to score a run in the bottom half of the frame.

Leadoff hitter Brogan McIver led off with a single and stole second. After going to third on a sacrifice grounder by Amanda Titterington, McIver scored on a sacrifice fly by Grace Monnin to put the Cavaliers up 1-0.

Tri-Village, which had six base runners on the day via one hit, two walks, two hit batters and one error, had its second big scoring opportunity in the third inning.

After a leadoff walk to Phoebe Campbell, Murphey took her place on the base paths following a fielder’s choice out. Malott then reached base on an error, putting two runners in scoring position. However, the Patriots couldn’t get either runner in.

Monnin drew a one-out walk and stole second. Sidney Chapman then hit a RBI double and Allie Hall hit a RBI single to put Lehman up 3-0.

The teams combined for just two base runners in the final four innings as Lehman held on for the 3-0 win.

“Our defense played well, but again, you have to be able to hit the ball to win, and we didn’t,” Barhorst said.

Tri-Village ended its season with Tuesday’s loss. For the young Patriots, who had no seniors on their roster, there were improvements throughout the season to go along with their struggles.

“At times we made good improvements, but we never finished,” Barhorst said.

Other than three juniors and one sophomore, the rest of Tri-Village’s roster was comprised of freshmen. That leaves lots of room for improvement, Barhorst said.

“When you’re that young you have lots of things to build on,” she said. “But they have to work in the offseason.” 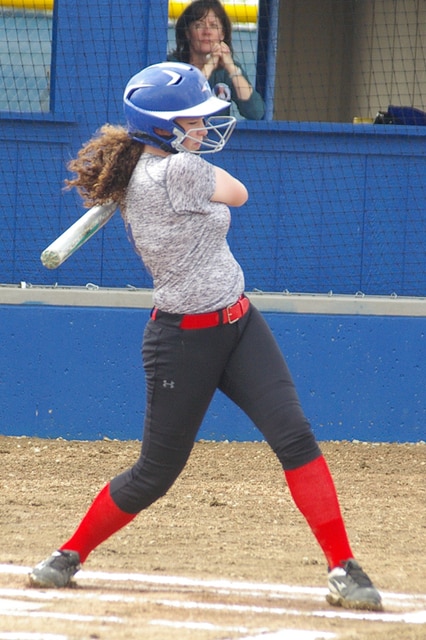 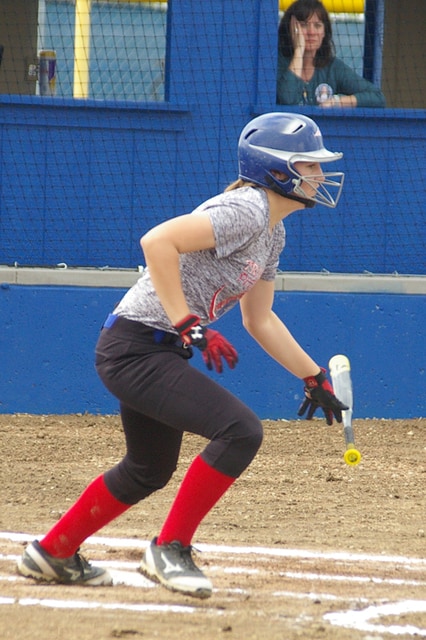 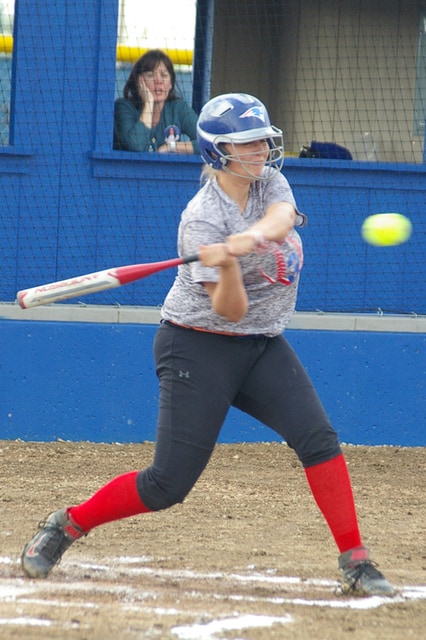 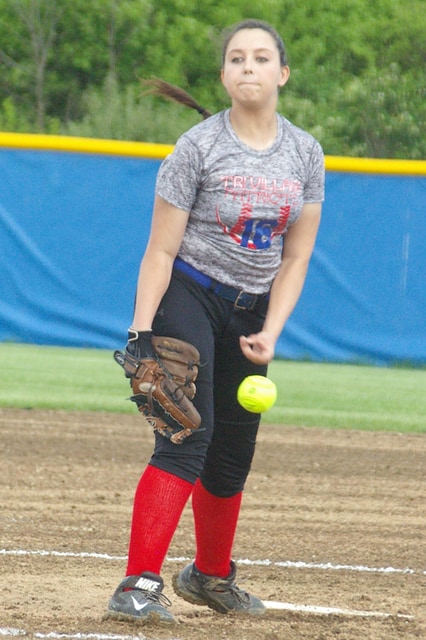 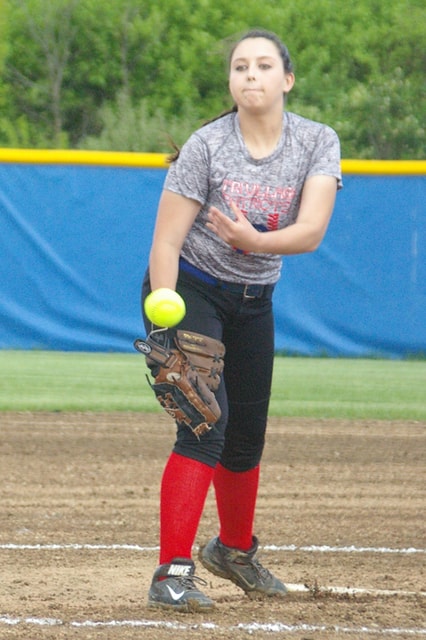 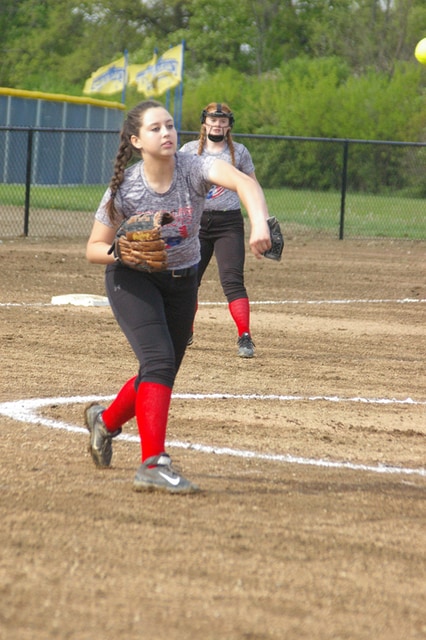 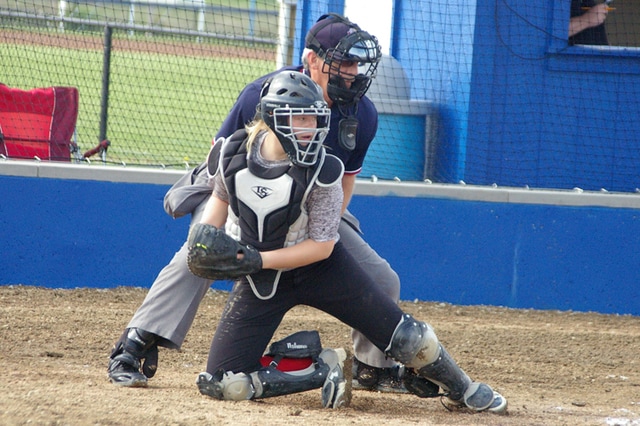 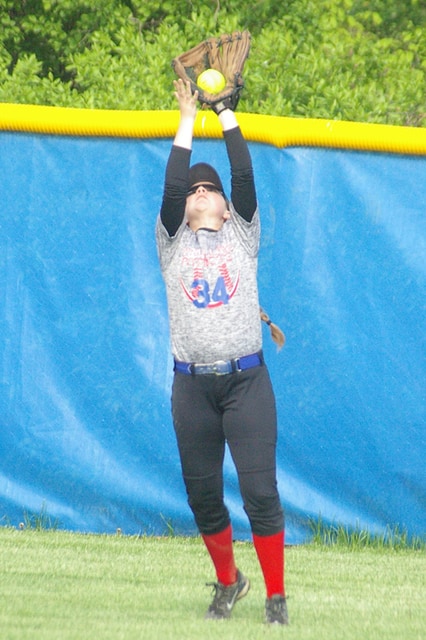 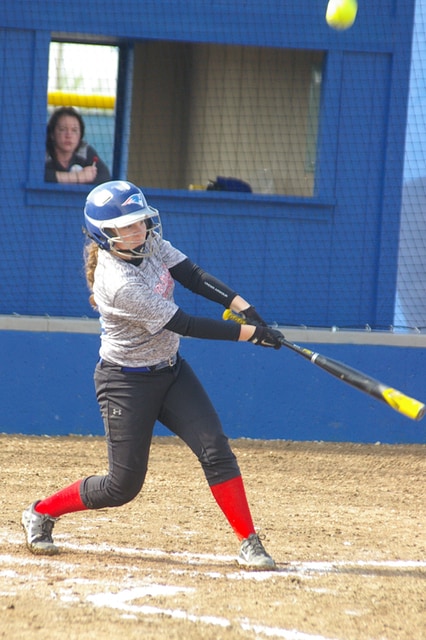 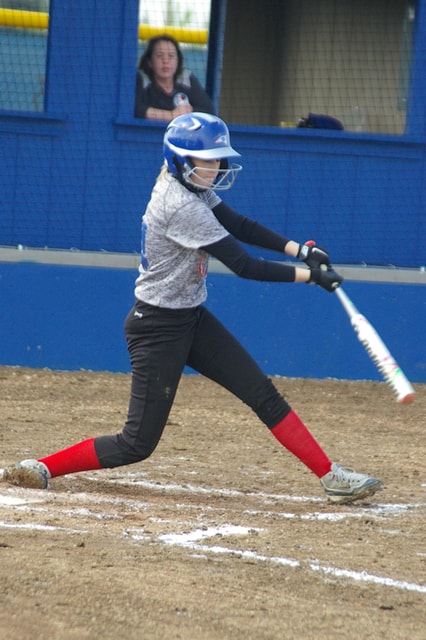 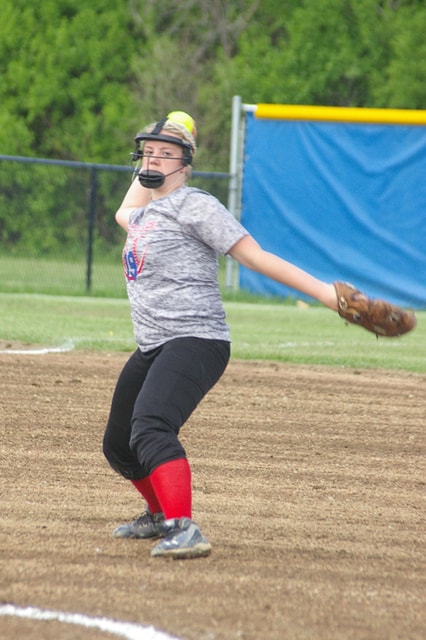 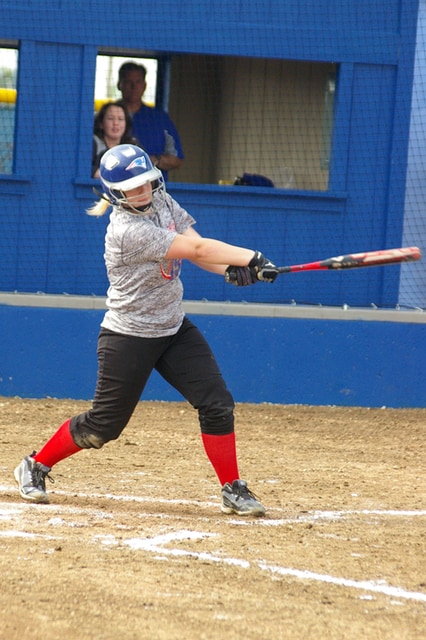 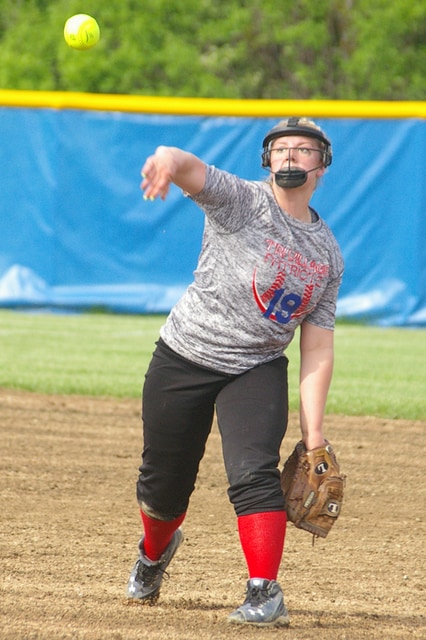 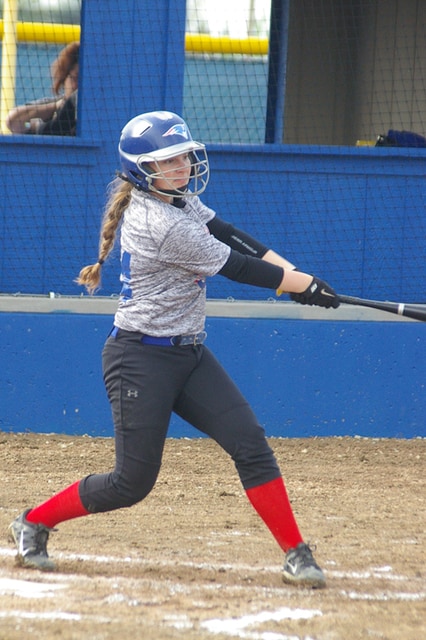 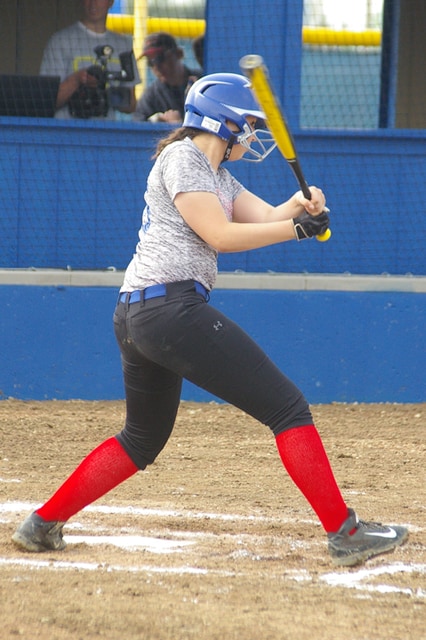 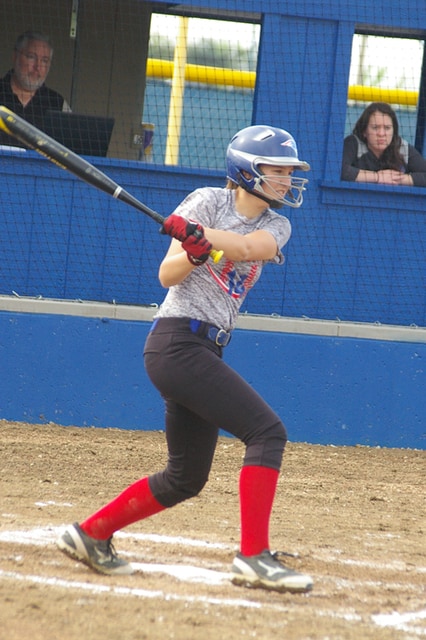 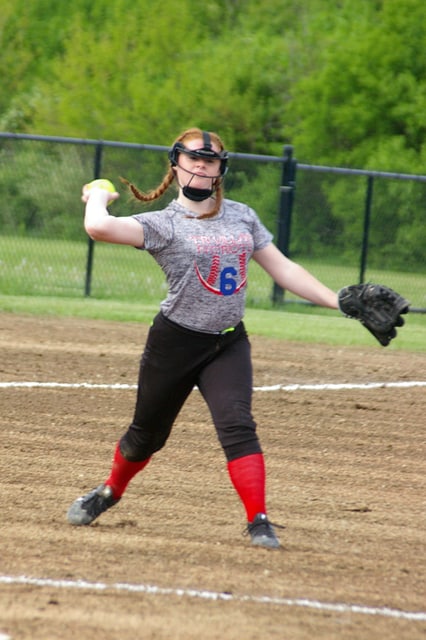 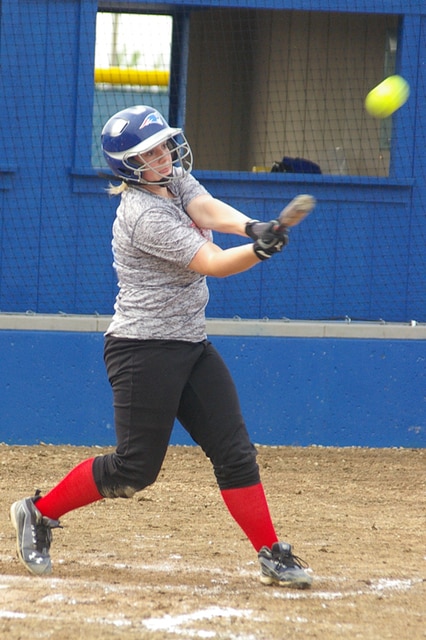 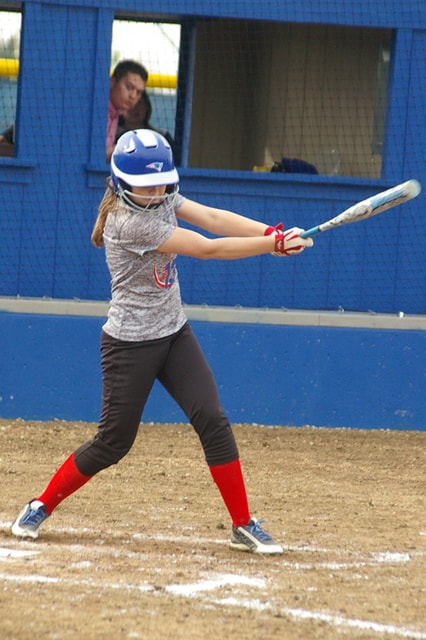 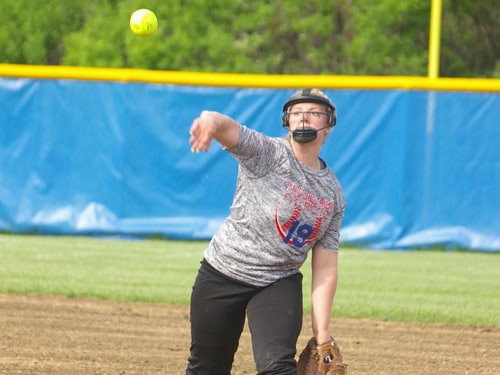