When I was in high school, I did not attend the junior-senior the two proms. I just was not interested.

Now today, as I age “seasonably,” I’ve attended more proms that I ever expected, most of which I covered for my job.

Had a blast, I did! It was fun at each and everyone of them.

The first one this year was the fifth annual spring formal for special needs adults in Darke County and surrounding community. The theme was “An Evening of Stars,” very appropriate for the event. Everyone who attended the prom were “stars,” as they glittered and sparkled throughout the evening in the cafetorium of Versailles Local Schools. The theme for the evening was “‘50s/’60s Cruise In.”

The next event was on a recent Sunday evening at the Palestine Church of Christ for the 11th year in a row. Spittin’ Image entertained and, once again, everyone appeared to be having a good time at this now invitation-only event.

The next afternoon, I decided to cover the prom at the Treaty City Seniors prom at the Eagles Lodge in Greenville. Tom Everhart, as always, provided the entertainment, Lynn Newbauer organized it with the help of Tina McClanahan of Brookdale Greenville, whose staff at Clare Bridge provided refreshments.

I bet I saw at least a dozen people at each of those three events that weekend. I know it’s Senior Citizens Month, so I’m guessing that’s why all the focus on these older Americans, including myself, during this time.

I’m glad that I got to go the prom even though it’s nearly 50 years too late.

The only thing that put a damper on that weekend is that Deanna Jones passed several days later. She and her special friend and caregiver, Steve Hetzler, were at the Palestine prom, helping with the food and other tasks that it takes to put it on.

Deanna is the daughter of Kay (and Rick) Jones of Ansonia. Kay is the one whose idea it was to begin a prom at the Palestine church. Condolences go out to the Joneses from my son, Jamie, and me.

• The Treaty City Seniors Dances continue every Monday from 1 to 4 p.m. at the Eagles Lodge on East Third Street in Greenville. Tom Everhart will entertain with his rock and roll music of the past. There will be food to purchase, soft drinks only, door prizes and a 50/50 drawing.

•The Ansonia Community Garage Sales will be June 9-11 from 9 a.m. to 5 p.m. To have a sale listed on the map, a $3 fee is required. The registration fee can be mailed to Betty Burnfield, P.O. Box 758, Ansonia, OH 45303 or may be dropped in the Water Department drop box, but they must be in an envelope marked Community Garage Sale. You may list three items only. Deadline to have your sale listed is May 27. Maps will be available at most area business and city building by June 8.

• May 22 to Gordon Knick and Blaze Anderson.

• May 24 to Jean Eastridge and Carla Cothran.

Happy anniversary to Harold and Eileen McKnight and Kris and Michelle Dickey, all on May 19; Jeff and Kim Peters on May 20; and Dick and Sharon Mayo, Mr. and Mrs. Larry Grimes, Chris and Mel Stikeleather and Carol and Gary Hemmerich, all on May 24.

And, God bless all of our military people serving and protecting this nation, as well as rescue, fire and law enforcement personnel who put their lives on the line to protect us.

Think about it: “Summer is when the four-color pictures in the seed catalogs turn into four-hour backaches in the garden.” — Unknown 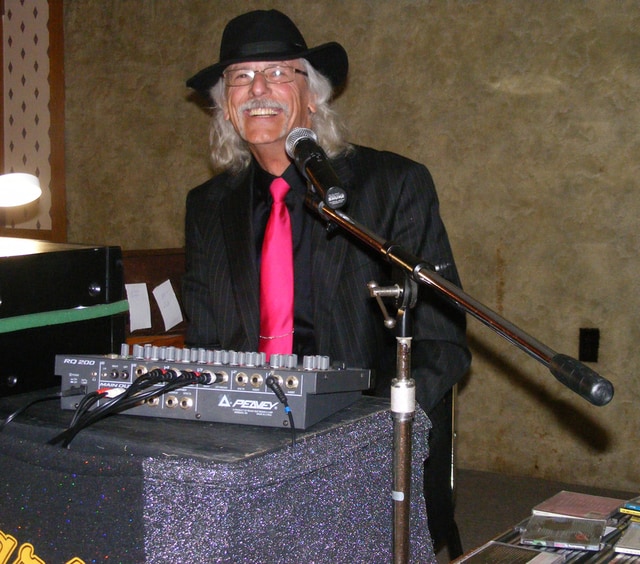 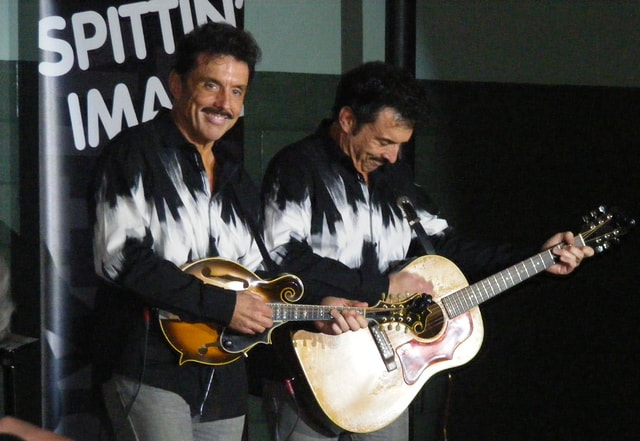