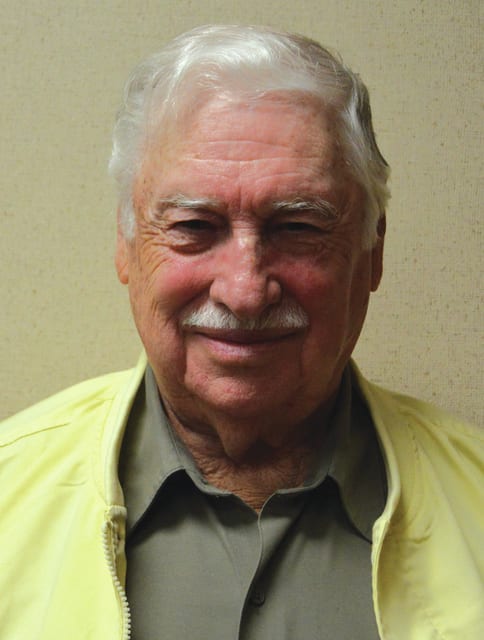 EDS NOTE: This is the second article in a weekly, multi-part series retelling some of Don Wright’s history in Greenville as he remembers it.

Once again, I was in the right place, at the right time.

On April 24, 1956, when I opened the Pure Oil, my first customer was Dick Breaden, the owner of the Treaty Company. After he paid for his gas he handed me a book.

“Someone gave me this book. I don’t need it. I’m already rich,” he said.

The name of the book was Think and Grow Rich by Napoleon Hill. I read the book and it became my Bible.

My second customer was Art Dearing, owner of Dearing Enterprises. He was in a pickup truck heading out for either Wyoming or Colorado where he owned a Uranium mine.

In my first 30 minutes in Greenville I had met two of the richest men in town, and best of all, two Sonny Hall-types I could talk to. They both became close personal friends and their passings left a hole in my life. I couldn’t have found a better place to settle than Darke County. Darke County was flush with rich, old men. I had a knack for getting along with older men. This was where I belonged.

My first benefactor was Earl Curtis, an 80-year-old retired Greenville barber. Earl owned an apartment house behind the Wayne Theatre. He lived downstairs and rented the two apartments upstairs. Every day Earl walked the block down to the Pure Oil. He would sit in the chair in front of my desk and drink my free coffee.

When he found out I was sleeping in the store room on an Army cot and taking cold showers in the basement, he insisted that I move into his empty apartment and pay him when I could. I lived there for three months before I could afford to pay rent and continued to live there several years after that.

When I opened up my business I needed insurance, but of course I had no money. Breaden told me to go see Virgil Cassell. Mr. Cassell let me make payments on my insurance premiums. I bought all my insurance from Cassell until the agency was sold to Littman Thomas. Angie Copp Skiles handled my account at Cassell’s and then at Littman Thomas. I’ve been with the same agency for 60 years.

I needed a pop machine, but again, I had no money. Breaden told me to call Bill Brooks. Brooks sold me a new pop machine and I paid him for it from the profit I made. In all the bars and businesses that I owned I never used anything but Pepsi products until Bill Brooks retired.

I was taught in business class that if you’re new to an area pick a small bank where people will get to know you better. Peoples Bank was my choice. What a great choice that was and what a great group of older men. Nevin White managed the bank. Dr. Stimetz, Red Smith, Jesse K Brumbaugh, Chester Sellman were the directors. I was with Peoples Bank until Second National bought them.

After I had been with the bank maybe two years, Dr. Stimetz told me he had a friend named Jelly Burns that owned a pool room on South Broadway across from the Pure Oil that he wanted to sell so he could retire. He had operated the business for over 30 years and wanted $6,000 for it. He thought I should buy it. I took his advice and became a pool hall operator. I didn’t know anything about pool halls. The place was full of loafers, but I could smell the money.

During that second year, a laundry truck cut through the Pure Oil and didn’t stop for a red light and ran into me. I was thrown head first into the brick building. I woke up three days later in a Dayton hospital. They said if I had been older my head would have cracked open and I would have been killed.

Spike Iddings owned an Auto Supply Company at the corner of Martin and Ohio Streets. He came to my rescue when I came home with a headache.

I discovered that another auto parts supply had filed papers in court and tied up my checking account while I was away. I owed them $340. At this time I owed Idding Auto Supply over $600. I went to see Spike to tell him I couldn’t pay him with all that had happened. He wrote a $340 check to the other auto supply and added it to what I already owed him. It was a good investment. As long as I owned Pure Oil, I bought everything from Iddings.

Just a note: Spike Iddings once had a car in the Indianapolis 500.

Then I met Wilbur Spidel.

“I’m Wilbur Spidel of Spidel, Staley and Hole. I’m the best lawyer in Darke County. From what I’m hearing about you – you will need the best,” he said after stopping me on the street. “Give me a $20 retainer and as of now, I’m your lawyer.”

I gave him the $20. He later transferred my legal affairs to Tom Hanes. I was with Tom until he retired. He then passed me on to Tom Guillozet. I consider Tom Guillozet not only my lawyer, but my friend. A twenty dollar bill got a law firm a 60-year client. Think about that, young lawyers.

An older woman came into the Pure Oil driving a new Cadillac convertible with the top down. The sun reflecting off the diamonds on both her hands could almost blind you. I later learned that in 1956 those diamonds were worth more than $20,000.

“I’m Katie Cooper. My husband Bob has noticed you and he will be in soon to talk business,” she said.

Bob Cooper owned Cooper Music. This was a business that furnished jukeboxes, pool tables, pinball machines and more to private clubs, bars, truck stops, etc. It was also rumored he had slot and gambling bingo machines.

Bob Cooper took up my education where Sonny Hall had left off. Bob and Katie had no children, so they sort of adopted me. Cooper taught me about fast money and how the vending business worked.

After I bought Jelly Burns’ pool room, I also purchased the Annie Oakley restaurant and truck stop on U.S. Route 127 north. In all three locations, I of course, had Cooper’s machines.

It was rumored that one of the cabins behind the restaurant was being used as a little casino. After a couple of years the Darke County Sheriff strongly advised me to sell the business. Having learned that “discretion is the better part of valor,” I followed his advice. 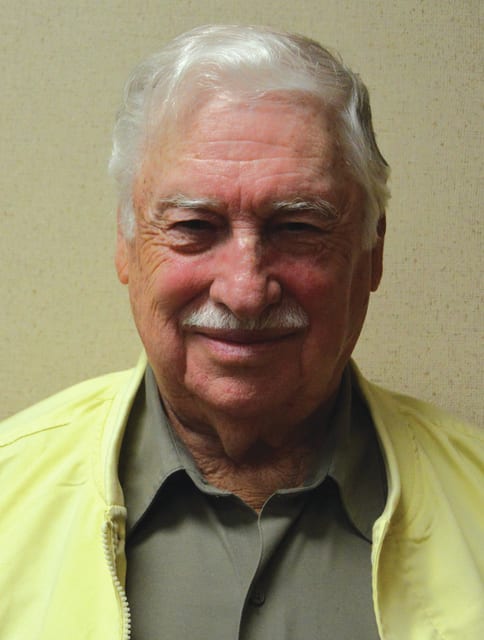