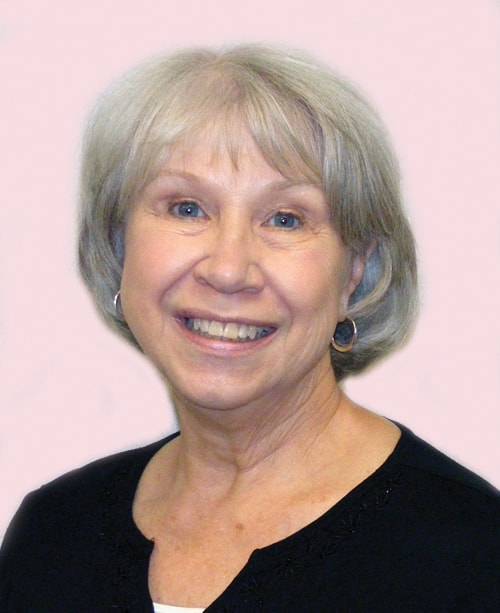 It was an old blue bike. We didn’t get new bikes on the farm. Nope. Handed down from sibling to sibling, the old bike knew the path down the lane to the bridge. Luckily we were far enough apart in age that by the time I was ready to ride a bike, no one else wanted it. They were into cars, so the old blue bike was mine.

“MeMe, watch me!” Emma cried. She raced around the circle and came to a halting stop in front of me. “I can stop now!”

Now this might not seem like much of an achievement unless you consider the fact that she is 3. She and Nolan never had a pedal riding toy. They went directly from little riding toys manned by foot power to balance bikes. Balance bikes, in case you have not heard of them, have no pedals. They look exactly like big bicycles and are made incredibly well. Footrests are placed on both sides of the bike at the back wheel. These little tykes have ridden these bikes since last summer when they were two. They push off and get a running start then pick up their feet and glide. Needless to say, as they grew, they increased their power and speed with incredible balance.

Santa had informed the kids at Christmas that their new bikes were not yet ready. He would be sending them along with the Easter Bunny. Now I was amazed that those two are buddies, but now I believe (Personally I think Santa wanted them delivered in warm weather). A blue bike showed up next to the eggs for Nolan and a purple and pink one for Emma. Nolan refused to give up his little bike. Emma relished the challenge. Training wheels would never be part of their bike experience.. Emma at age three is completely competent on her bike. Nolan is almost there.

Back to my old blue bike. I was probably around 8 when it came my way. Of course, in the summer I was always barefoot, and we had a gravel driveway. I still have some of those scars on my knees and probably a bit of gravel roaming around inside of me. The sloping road was great fun as we coasted from the bridge to the lane. Hot tar popped as bikes flew down Neff Road.

I do not think a coaster bike would have worked well on the gravel, yet I did not have training wheels. So maybe these two little kids are taking after their old grandma. Maybe not so much difference between then and now. As with life, once we find balance the rest comes naturally.