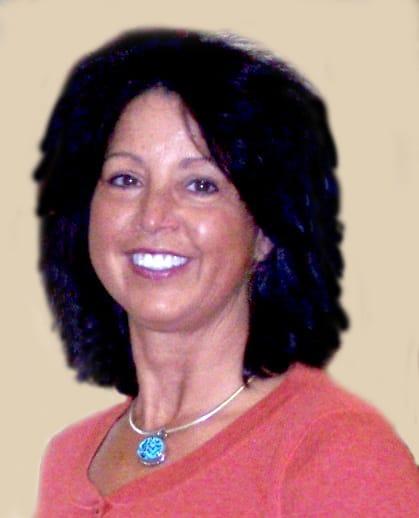 I was fortunate enough to watch the dress rehearsal of “Nunsense” performed by the Towne & Country Players this week. The show is a delightfully humorous talent show staged by five surviving nuns from the Little Sisters of Hoboken nunnery. The nuns are putting on a fundraising variety show to bury the last four of their dearly departed sisters.

Consequently, it got me in the mood to share some “spirited” Christian one-liners:

Don’t let your worries get the best of you; remember, Moses started out as a basket case.

Some people are kind, polite, and sweet-spirited until you try to sit in their pews.

Many folks want to serve God, but only as advisers.

It is easier to preach 10 sermons than it is to live one.

The good Lord didn’t create anything without a purpose, but mosquitoes come close.

When you get to your wit’s end, you’ll find God lives there.

People are funny; they want the front of the bus, middle of the road, and back of the church.

Opportunity may knock once, but temptation bangs on the front door forever.

Quit griping about your church; if it was perfect, you couldn’t belong.

If a church wants a better pastor, it only needs to pray for the one it has.

We’re called to be witnesses, not lawyers or judges.

God Himself doesn’t propose to judge a man until he is dead. So why should you?

Some minds are like concrete—thoroughly mixed up and permanently set.

Peace starts with a smile.

I don’t know why some people change churches; what difference does it make which one they stay home from?

Coincidence is when God chooses to remain anonymous.

Don’t put a question mark where God put a period.

Don’t wait for six strong men to take you to church.

God doesn’t call the qualified, He qualifies the called.

God grades on the cross, not the curve.

God loves everyone, but probably prefers ‘fruits of the spirit’ over ‘religious nuts!’

God promises a safe landing, not a calm passage.

If God is your co-pilot, swap seats!

The task ahead of us is never as great as the Power behind us.

The will of God never takes you to where the grace of God will not protect you.

Courage is fear that has said its prayers!

Give Satan an inch and he’ll be a ruler.

Christ’s return is near…don’t miss it for the world.

The Bread of Life never gets stale.

Knowledge puffs you up – love lifts you up.

Feed your faith and your doubts will starve to death.

Atheism is a non-prophet organization.

The best mathematical equation ever: 1 cross + 3 nails = 4 given.

“Nunsense” performed by the Towne & Country Players continues tonight at 7:30 and Sunday at 2 p.m. Tickets are available by calling 937/689-6111 or at the door of the Versailles Performing Arts Center, behind the school.

Also mark your calendar for the beginning of the free T&CP Fountain Square Entertainment Series July 1 from 7-9 p.m. —“Sauerkraut German Band,” with beverages for purchase from Moeller Brew Barn and Michael Anthony.

“Sorrow looks back, worry looks around, faith looks up”

“You have not begun to live until you’ve prepared to die.”

“Sleep in peace tonight God is bigger than anything you will face tomorrow.”