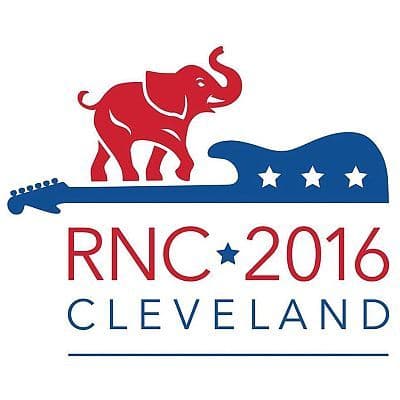 Find out what Ohio Gov. John Kasich and House Speaker Paul Ryan had to say at the Republican National Convention. Plus, see what delegates had to say on foreign policy and immigration on our RNC page.