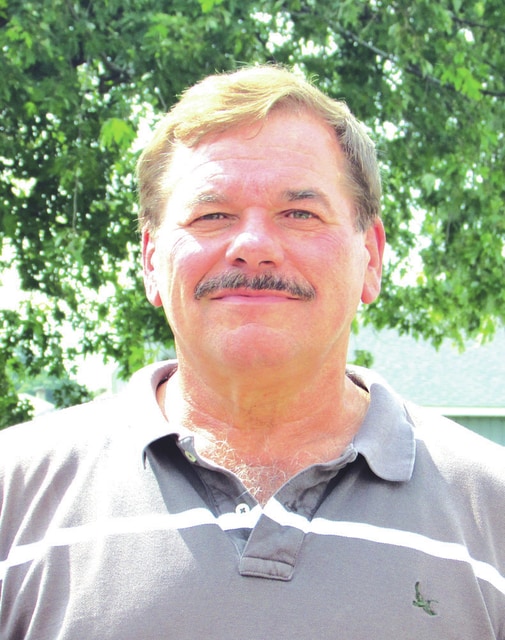 GREENVILLE — A group of Treaty City Republicans has chosen a new mayor for the City of Greenville.

Bowers was reelected mayor in November 2015 and began his third four-year term this past January. In the interim period between Bowers’ departure and the swearing in of Willman, Greenville Council President John Burkett has served as the city’s acting mayor.

Willman worked at Corning in Greenville until its closure in 2002. From there he worked at Faurecia Equipment in Troy, Ohio, before taking a part-time position at Club 7 Sports in Greenville.

A registered Republican, Willman has been a member of the Darke County GOP’s Central Committee for about six years.

Dave Kaiser, chairman of the Darke County Republican Central Committee said, “This was a very tough decision for the precinct chairs as all of the candidates were very qualified.”

Willman will take his position as mayor as soon as a swearing-in ceremony is scheduled.

The precinct chairs also selected Cindy Austen as the City of Greenville’s new treasurer, replacing former Treasurer Barbara Fee, who resigned from the position July 29. Austen will fill the remainder of Fee’s term, which runs to the end of 2017. Esther Schmidt had also received consideration.

Though the Darke County Republican Party Central Committee vetted the candidates and submitted its recommendations, the mayor and treasurer were chosen by 10 Republican precinct chairs living within Greenville’s city limits.