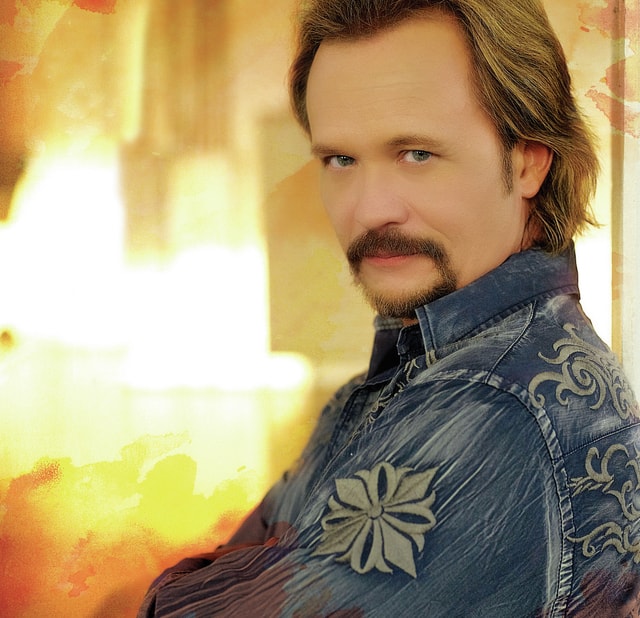 More than 25 years after launching his music career, Tritt continues to sell-out shows, top sales charts and stay true and relevant to Country music fans across the globe. On the heels of sold-out shows throughout his solo acoustic tour and amid a heavy tour schedule that takes Tritt and his band across the country to play for packed out crowds, the Southern-rock influenced Country artist topped the SoundScan Top 200 Catalog Country Albums chart for multiple weeks.

Tritt says his fans at BMI Speedway should expect a “high energy” experience.

“The excitement level is always at a high,” he said. “We don’t just stand in one spot — we move around on stage. We try to engage the audience as much as possible. And we just play solid hits, songs that have been big hits for us over the years, going all the way back to the very beginning of my career.”

“Our fans are absolutely wonderful, in that they put everything they’ve got into the performances, and it’s like a big ball of energy that goes from the audience to the stage, and then from the stage back to the audience. It’s a wonderful thing to experience, from our standpoint,” he added.

A Marietta, Georgia, native, Tritt is dubbed one of “The Class of ‘89,” which included Country music superstars Garth Brooks, Clint Black and Alan Jackson — all of whom dominated the charts in the early 1990s.

His 25-year career has produced millions in album sales, two Grammy award wins and multiple Number One singles on the Country radio charts.

“I consider myself to be extremely fortunate in the fact that I’ve had so many really cool things that have happened to me over the years. I always wanted to just be an artist, record, and go out and play concerts, and try to take the music to as many people as I possibly could.”

Among his eleven studio albums and numerous charted singles are nineteen Top 10 hits, including “Modern Day Bonnie and Clyde,” “Love Of A Woman” and “T-R-O-U-B-L-E.”

“I’ve been blessed in that I’ve had a lot of hits over the years, a lot of songs that people recognize, a lot of songs that people identify with,” Tritt said. “And so to have the opportunity to be able to go out there every night and have the audience make those songs ‘new’ again by the way that they react to them, by the way that they sing all the lyrics back to you, the excitement level — it’s just really, really special.”

BMI Speedway is located at 791 East Main Street in Versailles. Doors open at 5 p.m., with the show slated to begin at 7 p.m. The opening act is Shelby County Line.

For ticket information, visit the website at www.bmispeedway.com or call 937-526-9544. Advance purchase tickets are available at a $10 discount from the prices at the door. All BMI shows are open to all ages, but minors must be accompanied by an adult. All shows are general admission.