Conditions were less than ideal with a steady downpour of rain, cool temperatures and a lot of wind.

That didn’t faze the home team, who put up six goals alone in the first half. The Jets were playing up tempo, sharing the ball and putting a lot of pressure on the Carlisle defense.

Shellabarger scored a couple more goals in the second half as the Jets went on to record a 9-0 win over the Indians to advance to the sectional finals.

Things will get a lot tougher for Franklin Monroe, who will be looking to capture its seventh straight sectional title. FM will play Miami Valley in a rematch that took place Oct. 15 when the Jets eked out a 2-1 win.

The two teams will square off at 7 p.m. Monday at Eaton High School. 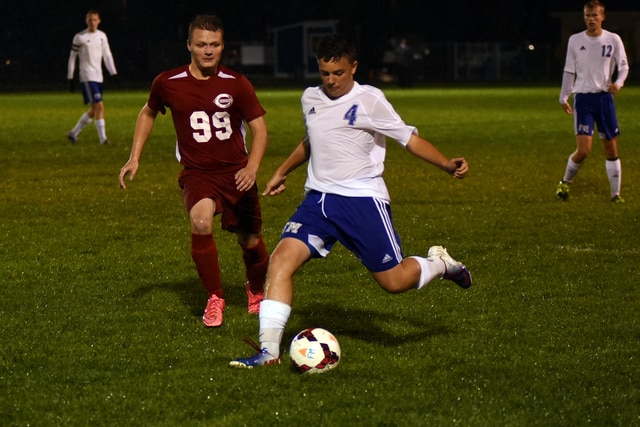 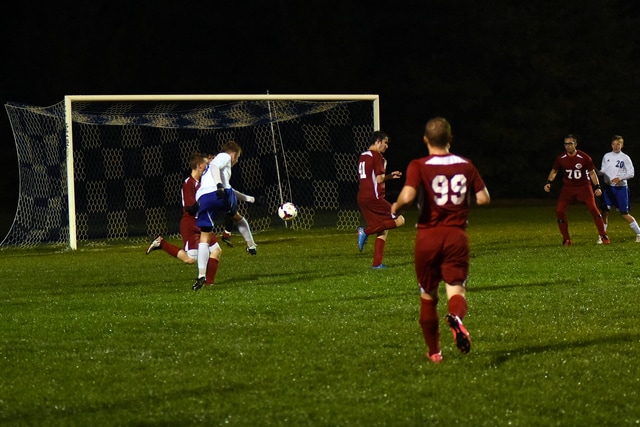 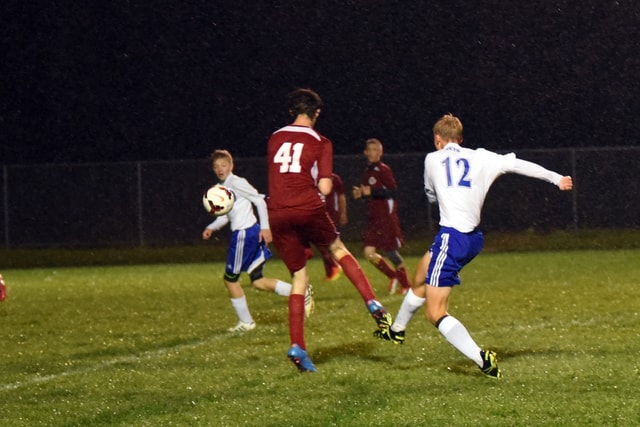 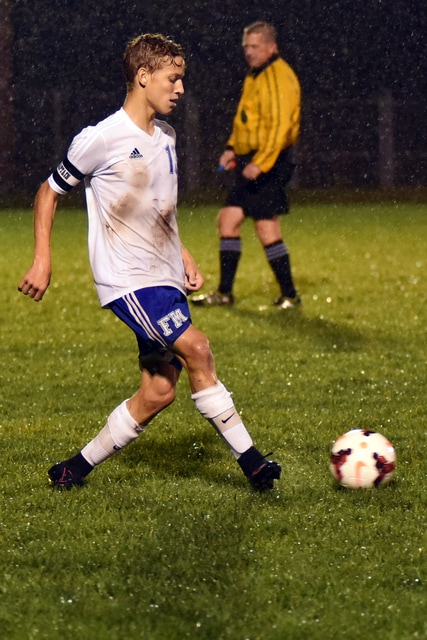 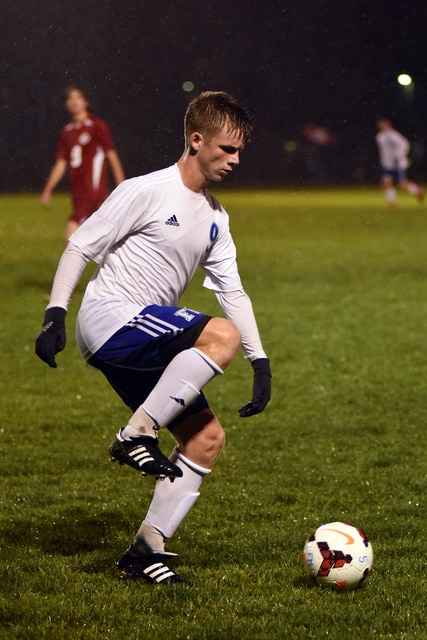 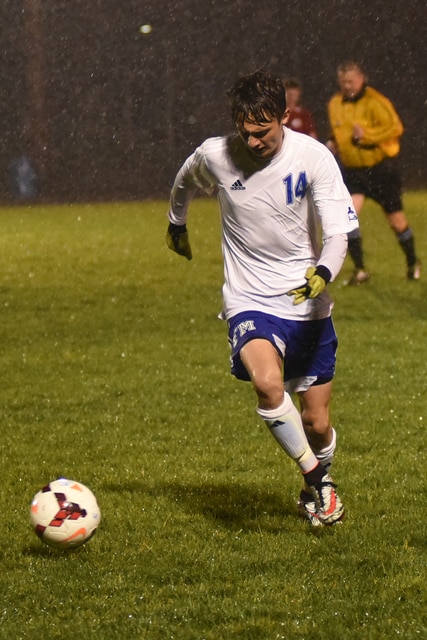 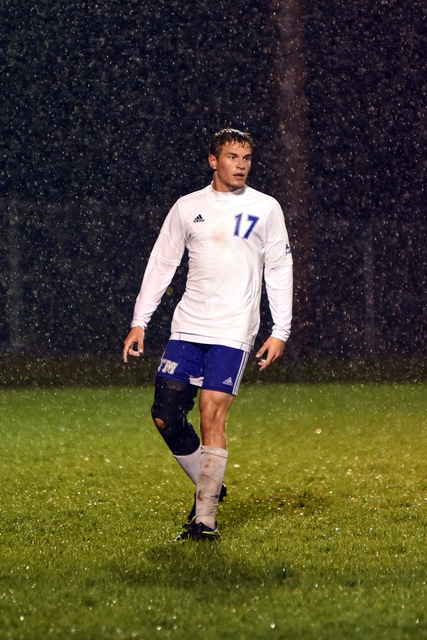 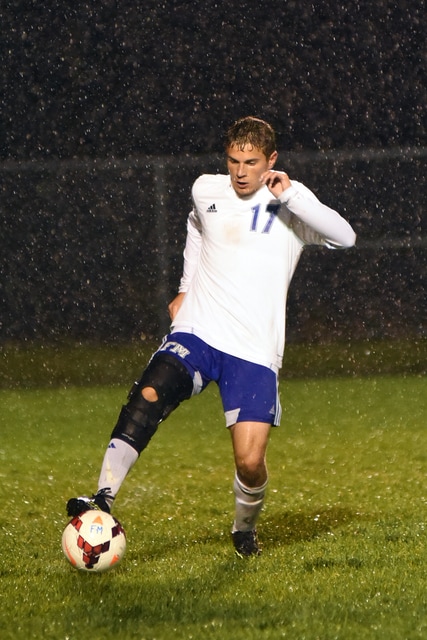 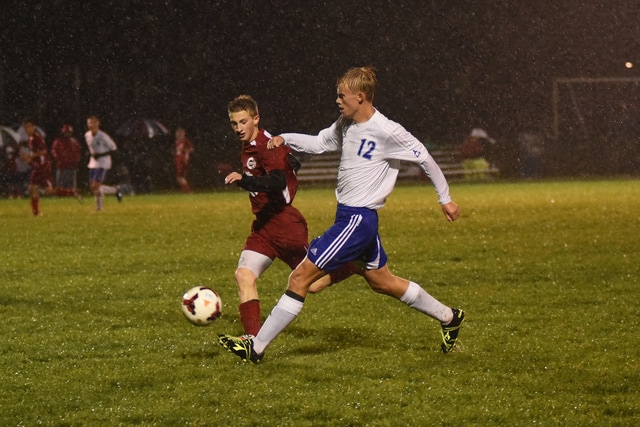 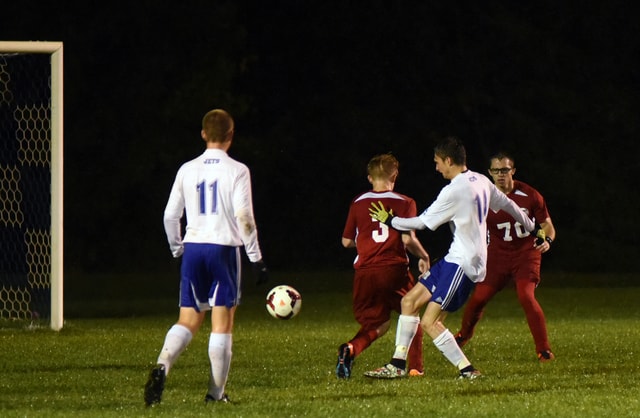 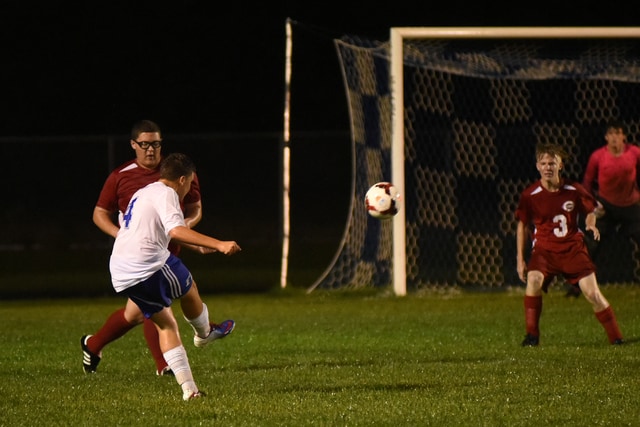 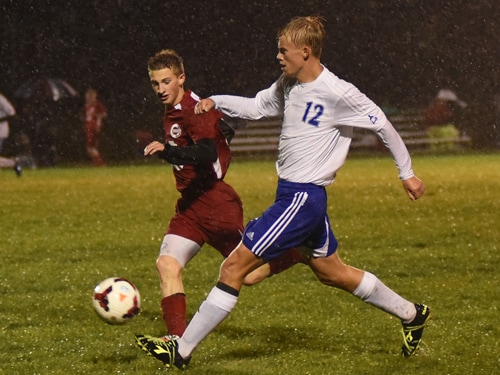