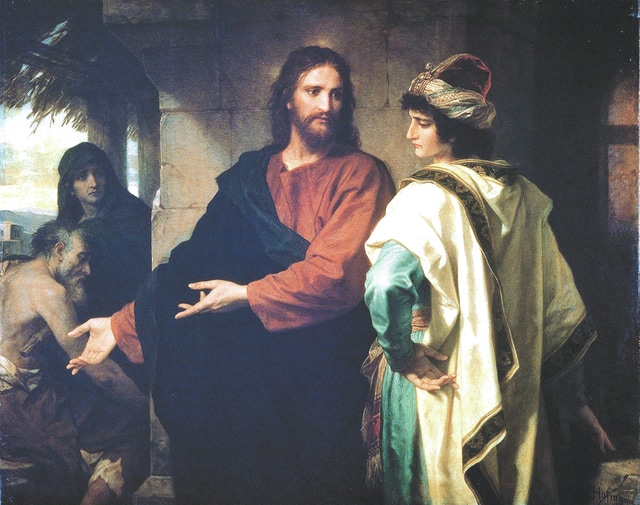 DARKE COUNTY — The Darke County Board of Elections has certified the final tally of votes two weeks following the November 8 election.

While the vote totals for notable candidates — such as Donald Trump and Hillary Clinton — ended up largely as reported following the election, voters in the county sometimes chose to deviate from the names listed on the ballots, particularly in the presidential race.

Voters taking advantage of the write-in option, however, sometimes skipped the politicians and cast ballots for more “culturally diverse” candidates, for lack of a better term.

One voter saw Cincinnati Bengals kicker Mike Nugent as being of presidential timber. Others preferred Jesus or God.

Other “less-defined” write-in candidates proposed by voters for the Oval Office included “No Confidence,” “Deez Nutz” and “Your Mom.”

Someone really liked U.S. Senator Rob Portman in his reelection bid, who, despite already being listed on the ballot, also received a write-in vote for the senate seat.

Luke Burton, elections administrator with the Darke County Board of Elections said the 2016 general election is not necessarily unusual in this regard.

“When there is a write-in line for a race we always expect to get a few funny votes,” he said. “Of course any name voted on in which they were not a certified write-in candidate does not count.”

“From the paper ballots a couple of the more amusing write-ins were a vote for (actress and comedian) Betty White president and (actor and comedian) Kevin Hart as vice president,” he added.

Though he himself didn’t declare his candidacy for the highest office in the land, Burton was the beneficiary of a vote of confidence from some unknown person in Darke County, who wrote in Burton’s name for president.

“Maybe a secret admirer. I thought that was pretty funny,” he said. “It wasn’t me!”