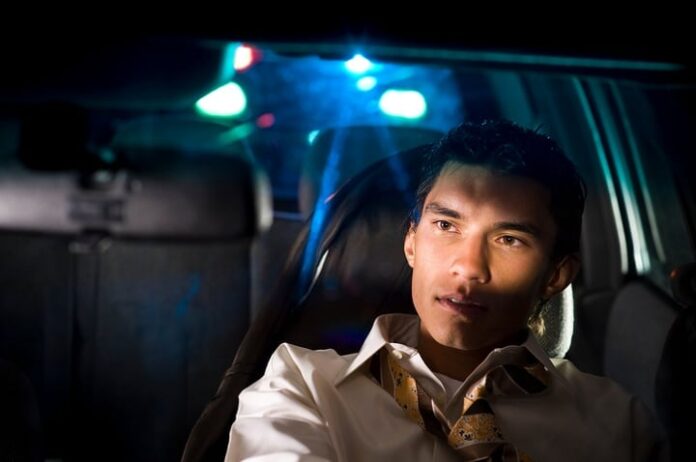 You’ve enjoyed a night out, met some new people and indulged in a few adult beverages. It’s late at night – or early in the morning – and you’re headed home, feeling perfectly capable of operating a motor vehicle.

Then it happens: a police officer pulls you over because your taillight is broken or you didn’t signal a lane change and he asks if you’ve been drinking.

What do you do?

DUI defense lawyers say you shouldn’t do anything but request an attorney. “Don’t give the police any evidence,” said Alex Pendl, an DUI defense lawyer at Rudnick & Hosek Ltd., which represents more DUI defendants than anyone else in Darke County. “Remain polite and be cooperative, don’t lie, but don’t answer any questions.”

Pendl offers 8 do’s and don’ts if you get pulled over on suspicion of DUI:

1. DO NOT drive if your ability is noticeably impaired. This is the best way to avoid a DUI arrest. That $40 cab ride is a bargain when you consider the cost of a possible arrest.

2. DO pull over when directed to and roll down the driver’s side window. Place both hands on the steering wheel where the officer can see them. This indicates to the officer that you are not a threat.

3. DO be ready with your license, registration, and proof of insurance in-hand before the officer approaches the vehicle. Fumbling through your wallet or glove box to find paperwork may cause the officer to believe you are impaired.

4. DO remain calm and polite, but keep the discussion to a minimum. The time to argue your case is in court, not on the side of the road or at the police station.

5. DO NOT admit to drinking. Tell the officer politely that you want to speak with an attorney before answering any questions. A police officer has no evidence unless you give it to him by doing things like admitting you’ve had a couple of drinks.

7. DO NOT submit to a breath, blood or urine test. If you have had any alcohol or any other drugs at any time in the past 24 hours, machine malfunction or incorrect administration of the test “can cause someone who had a drink or two to test positive. It’s hard to convince a judge afterwards that the machine malfunctioned,” said Pendl.

8. DO see a lawyer ASAP. If you refuse a breath, blood or urine test the police will suspend your license, but you have the right to appeal the suspension. Pendl says judges are generally very reasonable about granting driving privileges while you contest the case. Without any admission of guilt, field test or blood test, police have very little evidence against you beyond their own observation.

For over 30 years, the professionals at the Law Office of Rudnick & Hosek, Ltd, have been serving the legal needs of Darke County and surrounding areas. Their team of legal experts understands that every situation is different and works to meet each client’s unique needs. 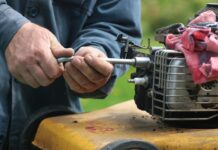 How to Winterize Your Lawn Equipment